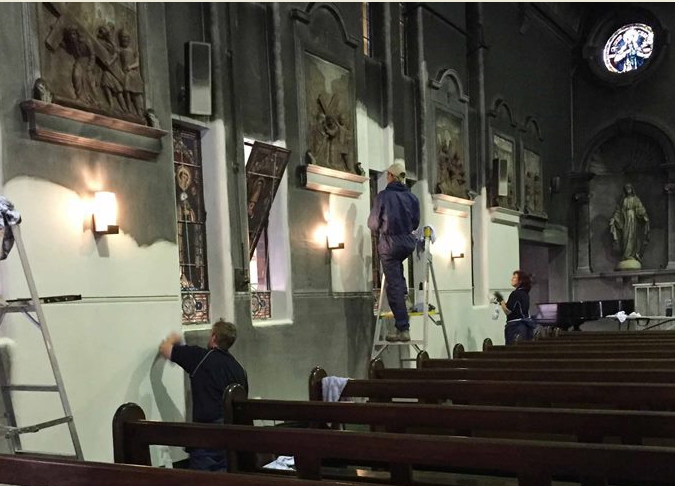 Lochinvar Chapel - after the fire

Friends, relatives and ex-students who have been concerned about the recent fire in the chapel at Lochinvar may be interested in the restoration efforts now underway.

At 3 am on Saturday 10 November 2018 one of the Sisters was awakened by a fire alarm in the former boarding school facilities, now classrooms.  There was no fire in those buildings, but smoke was eventually discovered accumulating in the original 1893 building, in the room above the Dilley Library.

The fire brigade was called and it was soon discovered that the source of the smoke was the chapel where three ‘hot-spots’ had apparently been smouldering for hours and filling the chapel with black smoke. Three candles, missing from the sacristy, had been used, it seemed, to start the fire.

Because the doors and windows were all closed, there was no structural damage to the building.  Six pews near the hot-spots were burnt, and the smoke damage throughout the building was excessive.  Everything in the chapel was covered with a layer of soot, including items inside the sacristy cupboards and drawers.

Catholic Church Insurances arrived on the following Monday and assured us that in time the chapel could and would be restored.  Since then, a team of men and women have been carrying out the labour-intensive work of hand-cleaning the walls and ceiling.  When that is complete, other items such as marble and painted sculptures, statues and stations of the cross, and the pipe organ, will require all specialist cleaning expertise.

The photos in the gallery below show the progress that has already been made.

On 18 December the new group of workmen began laser-cleaning the Stations and statues. 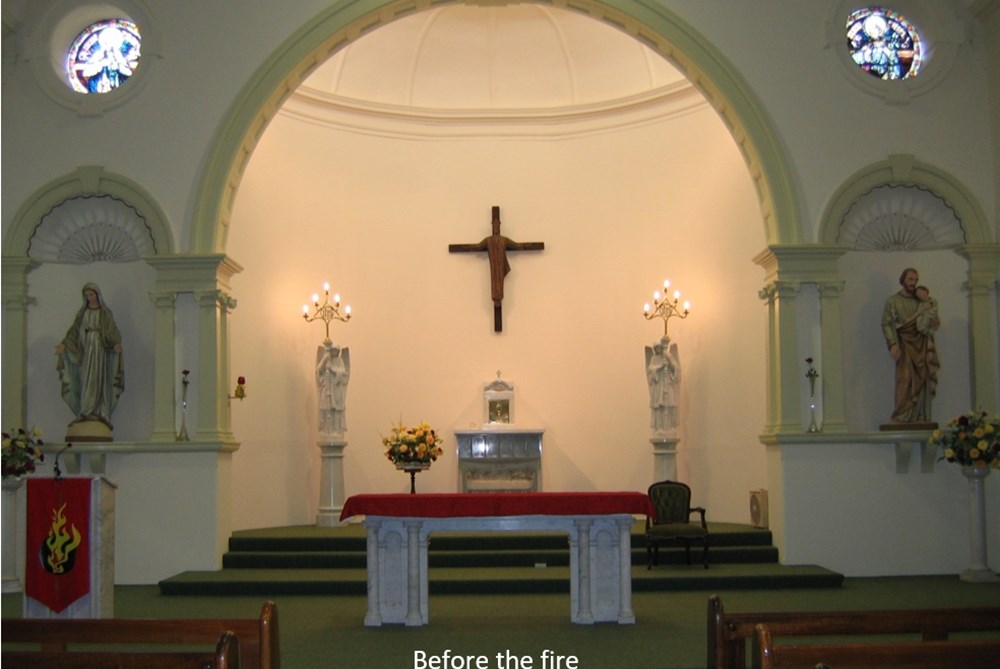 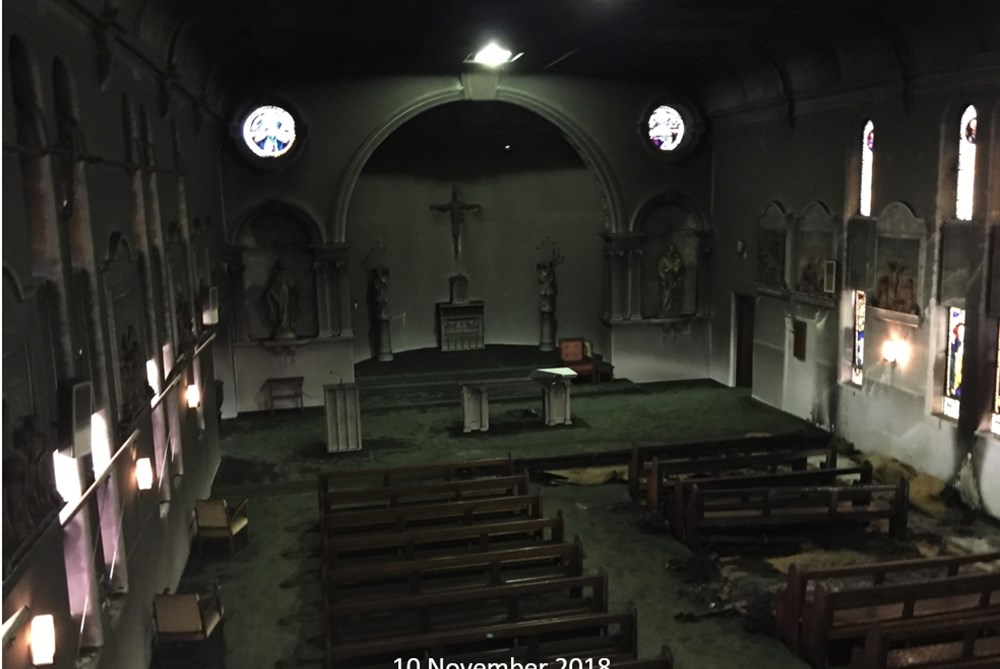 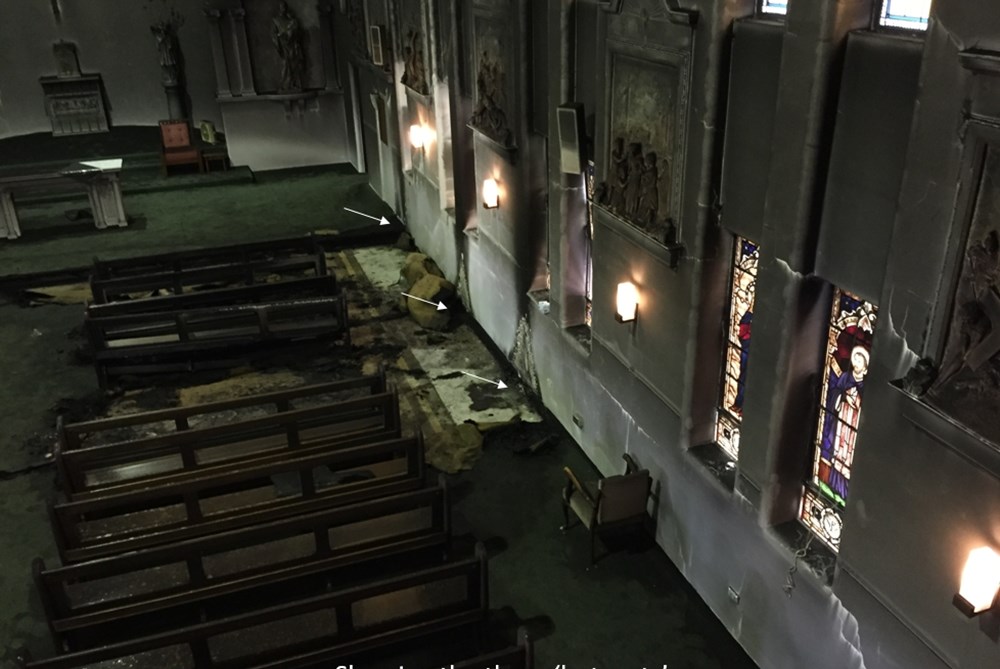 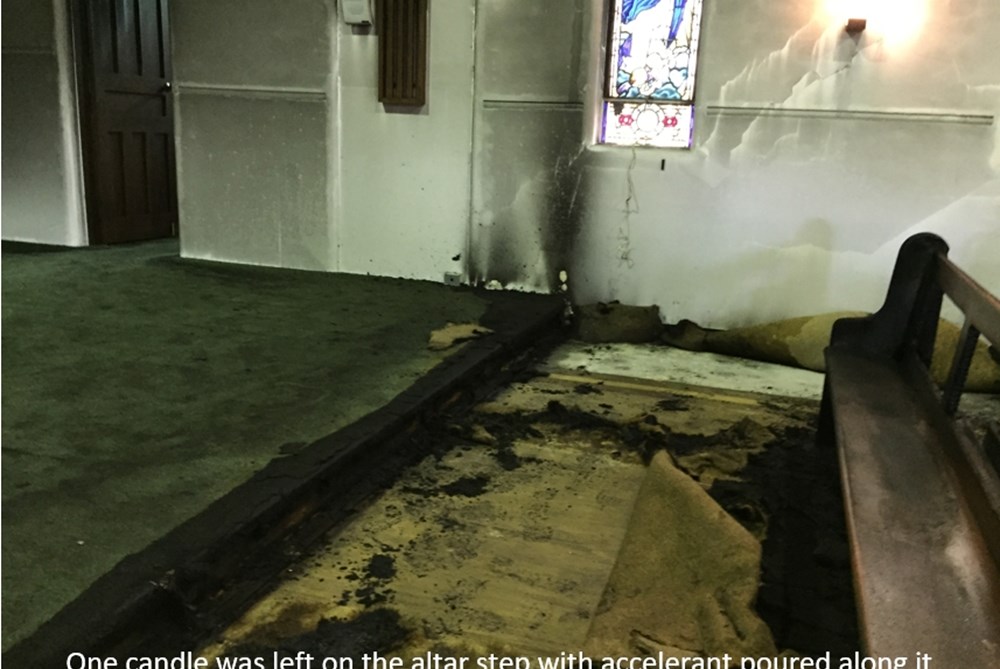 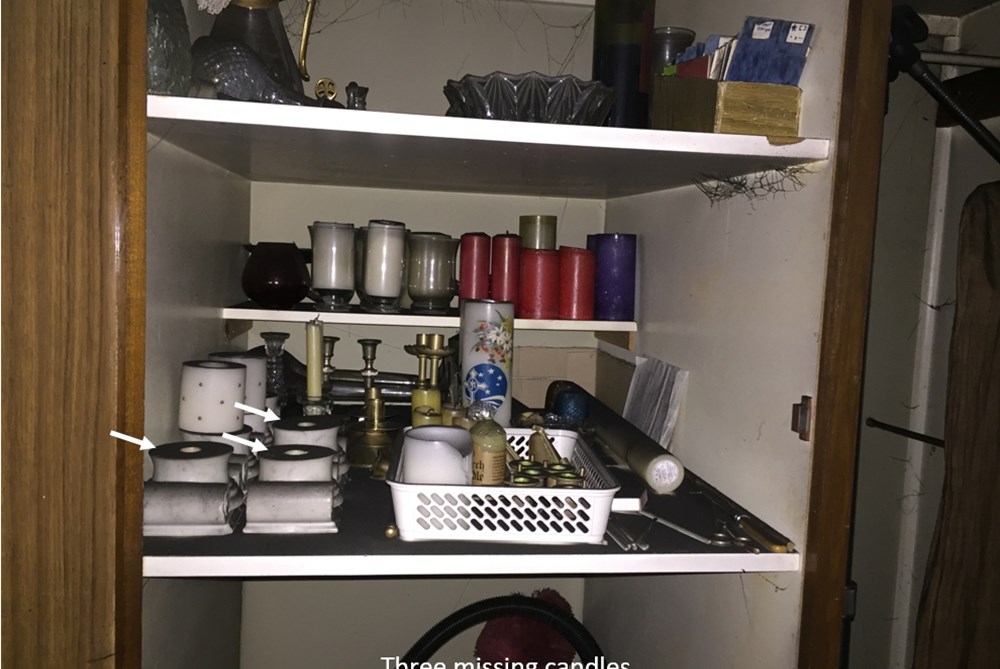 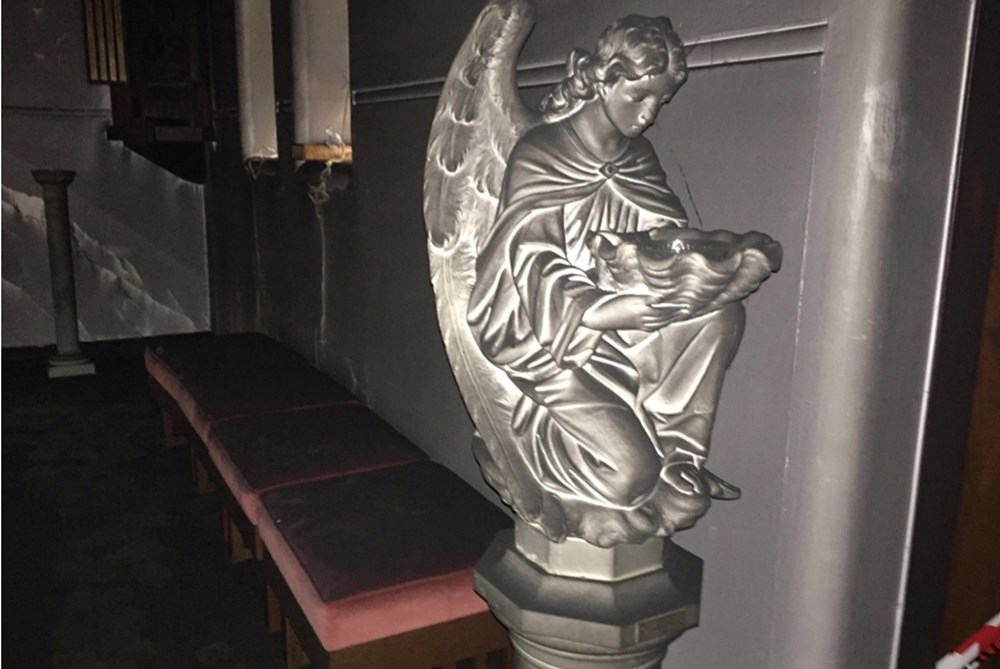 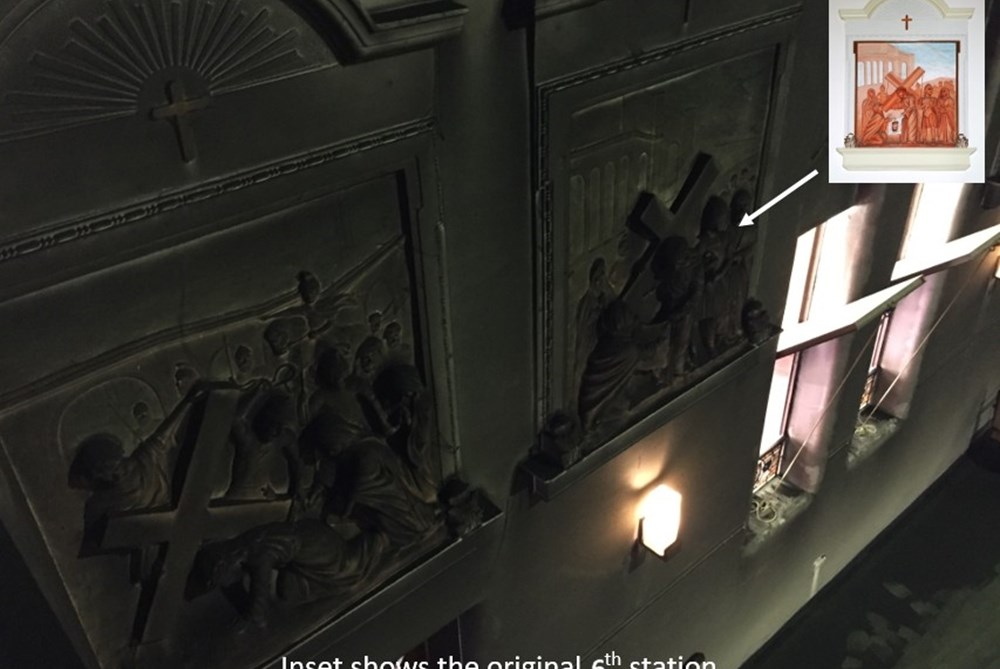 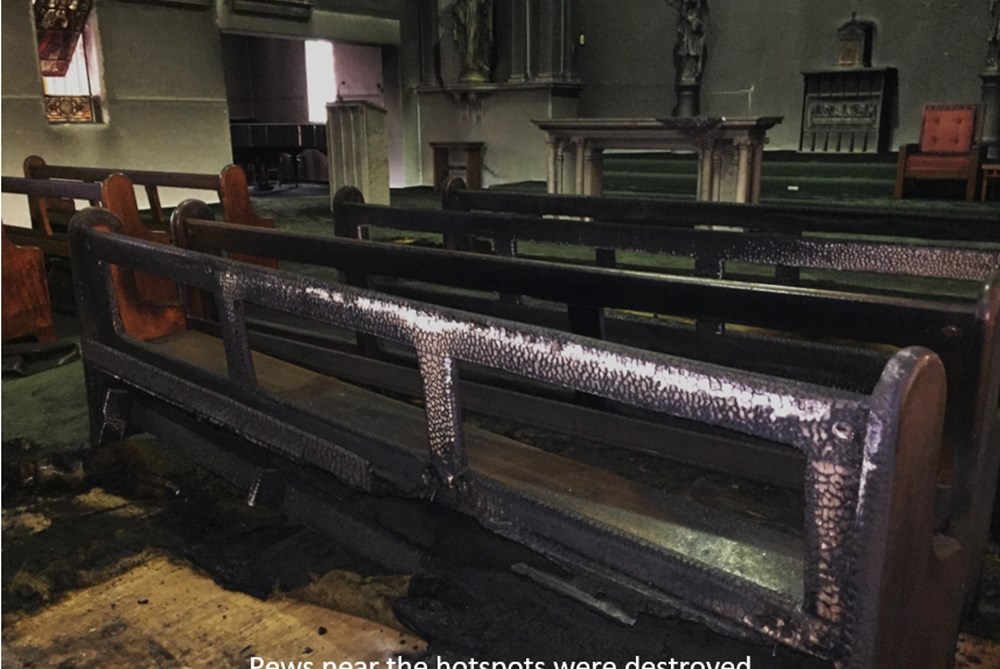 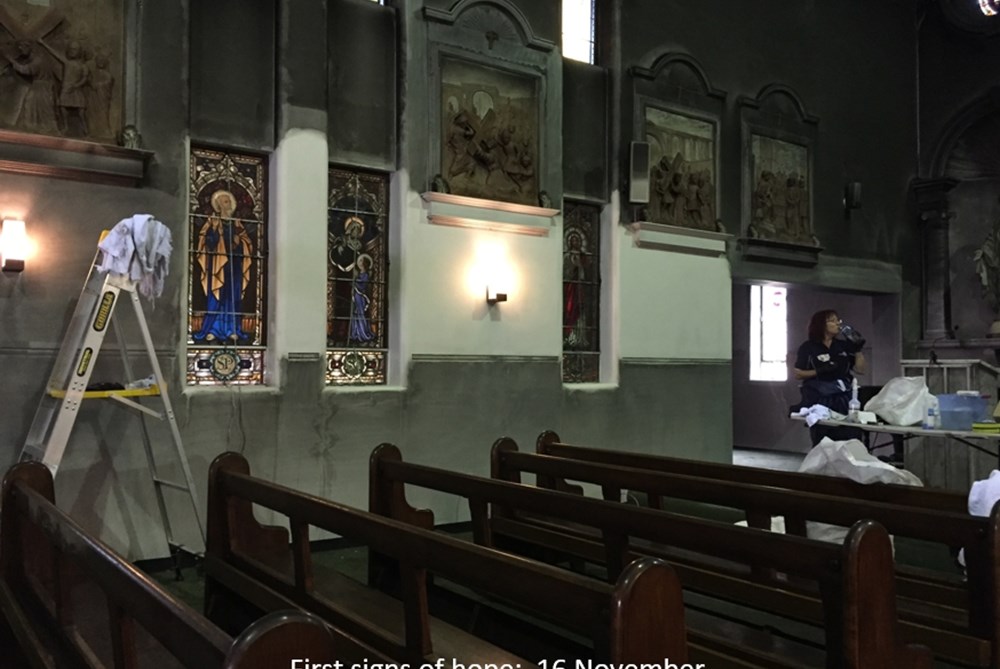 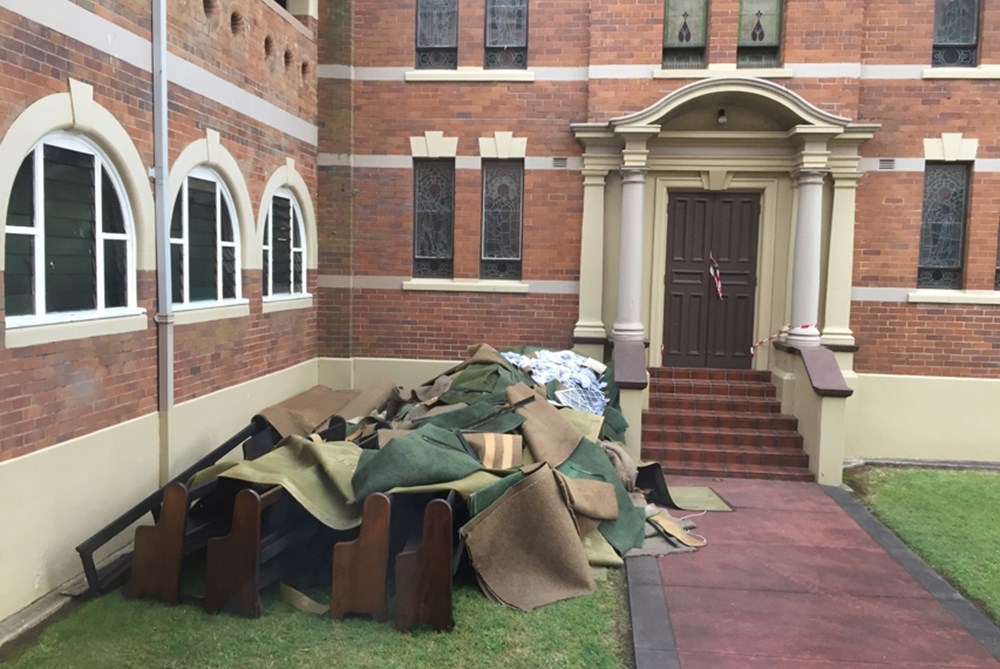 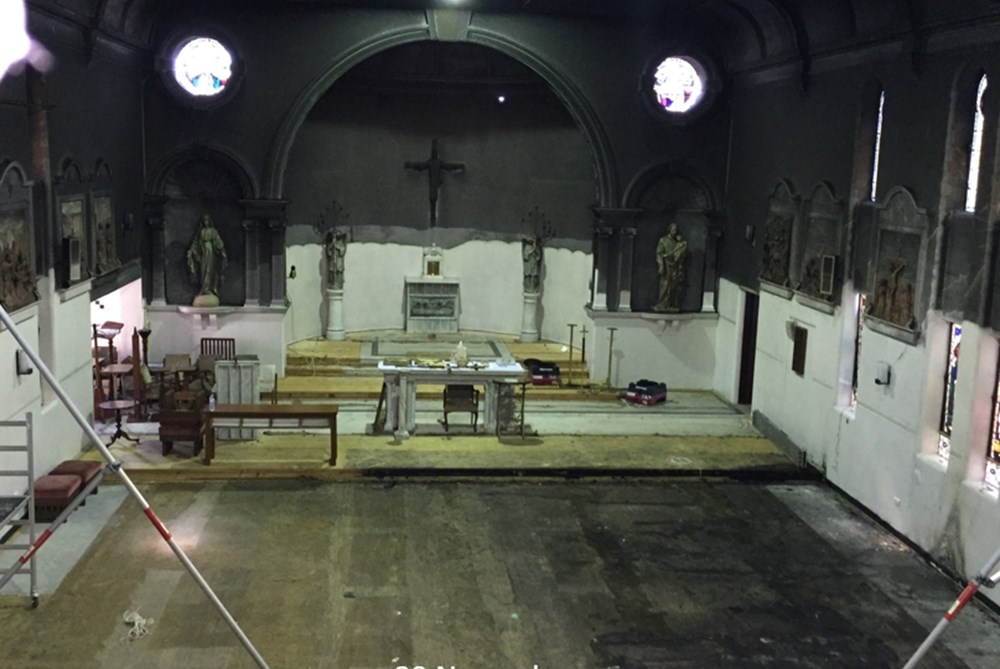 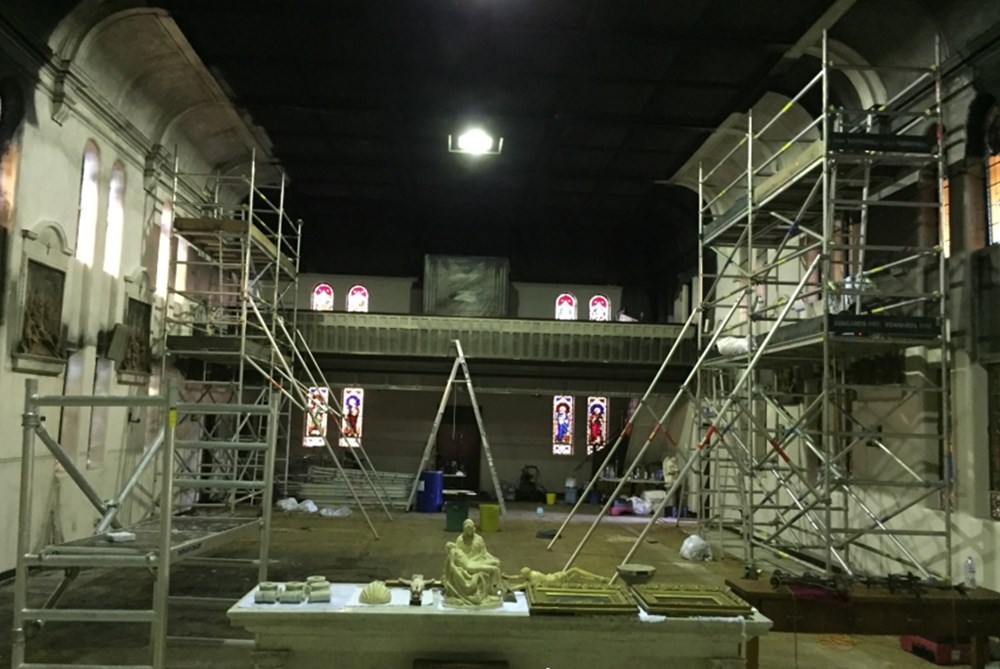 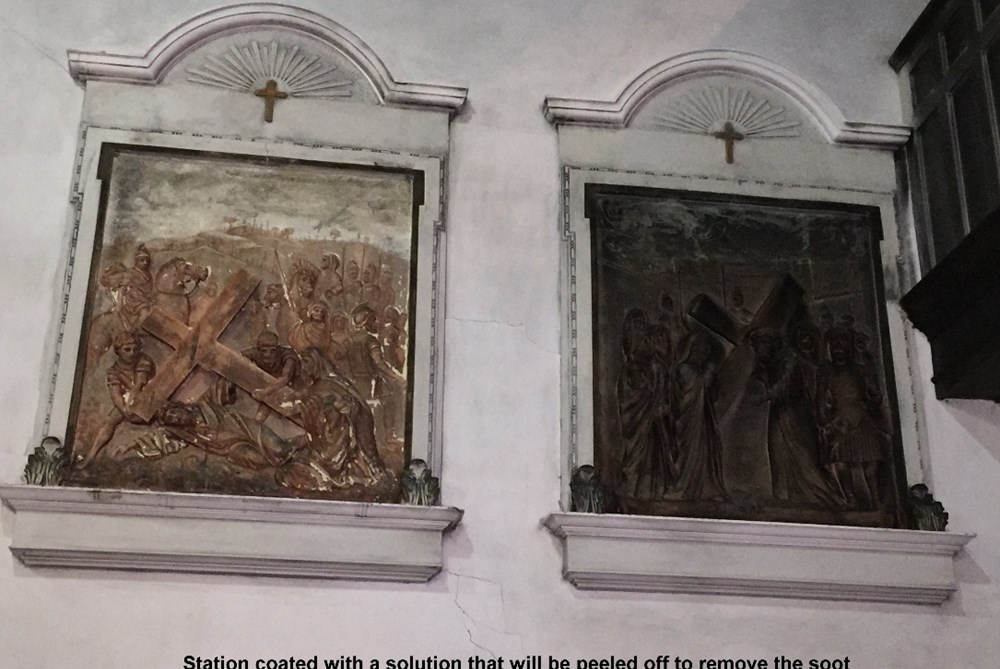 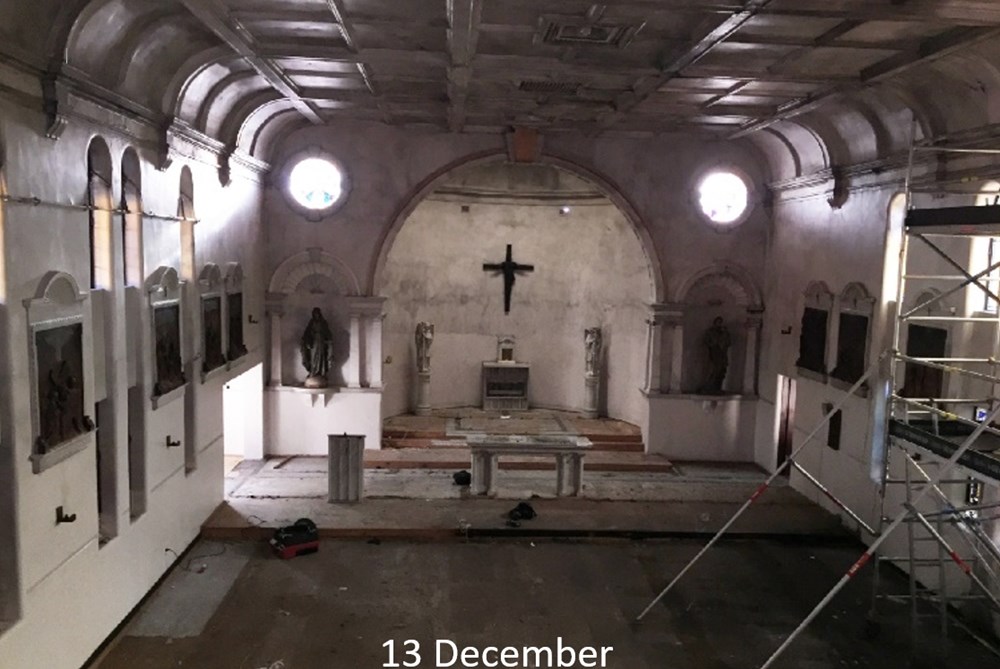 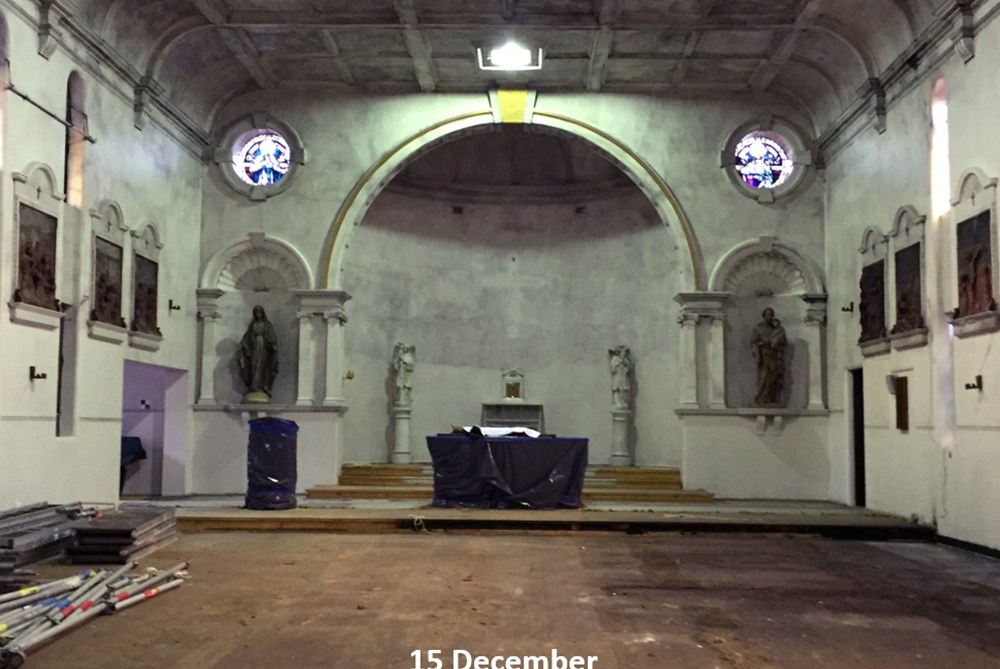 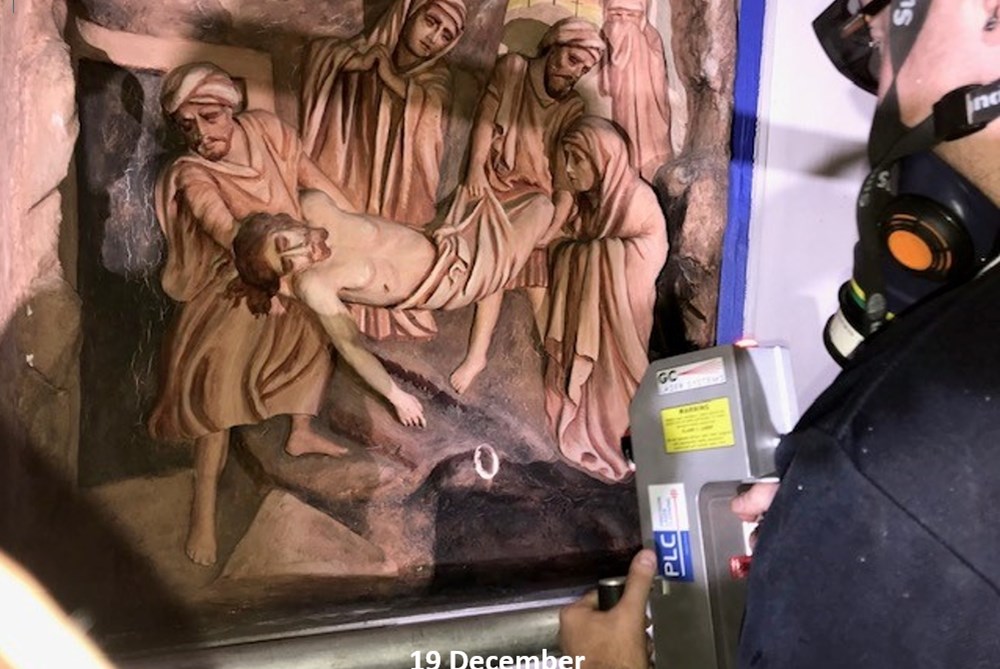 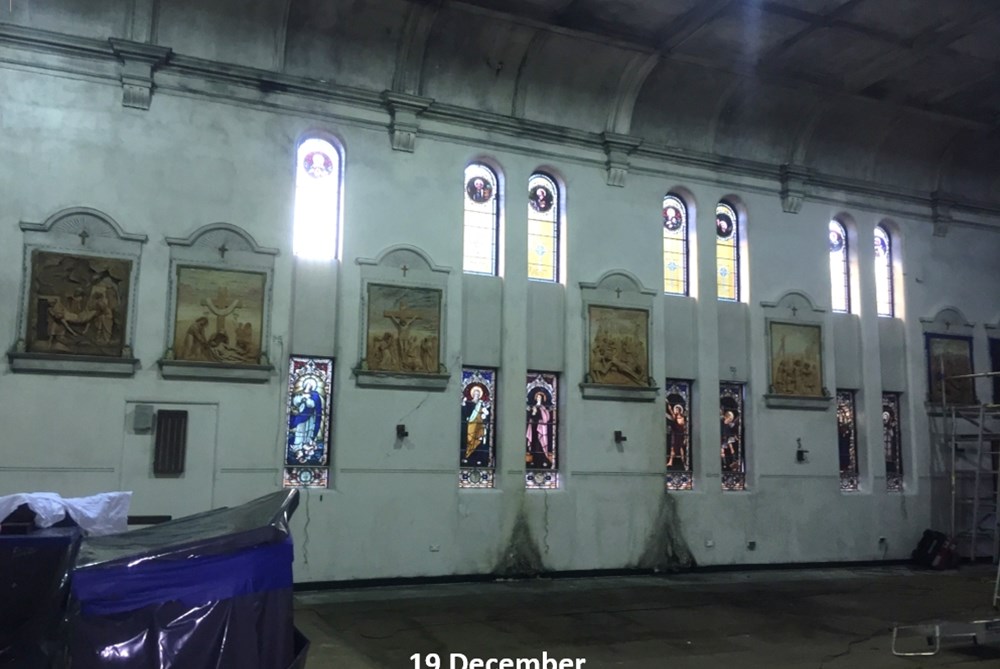 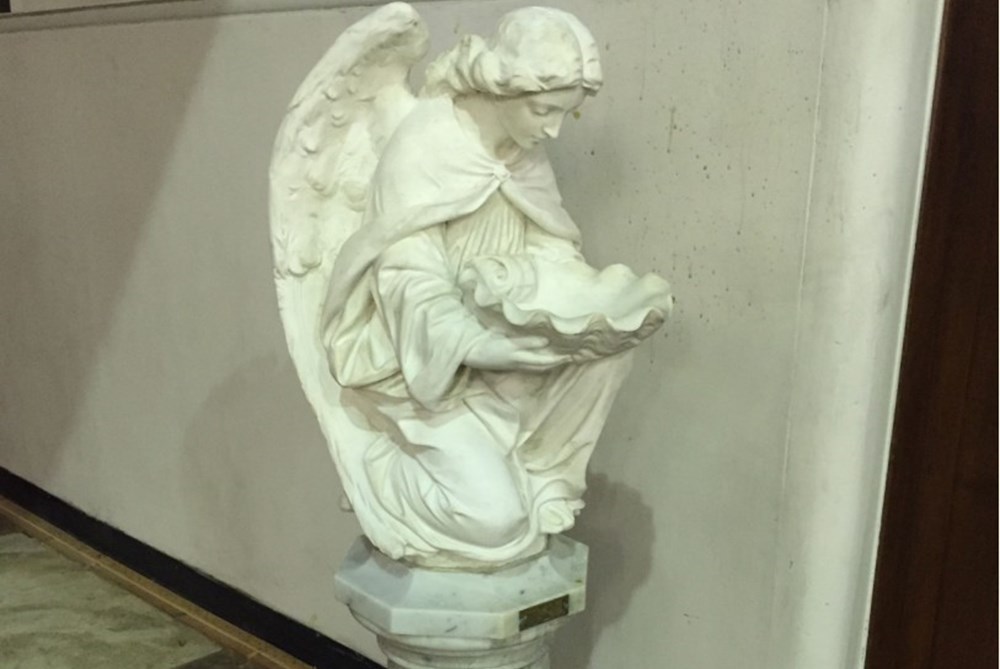 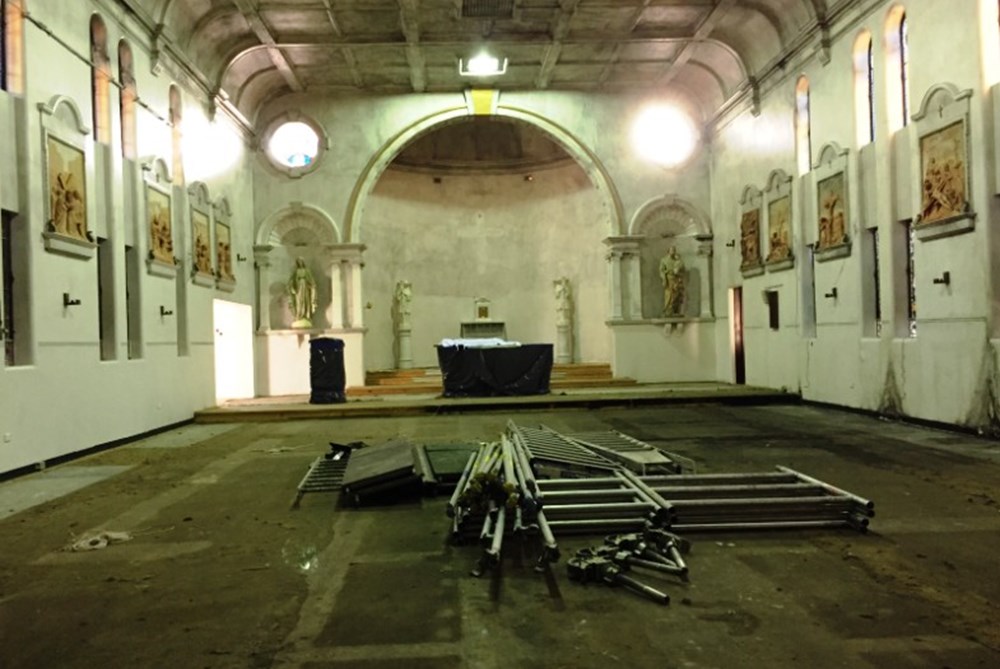