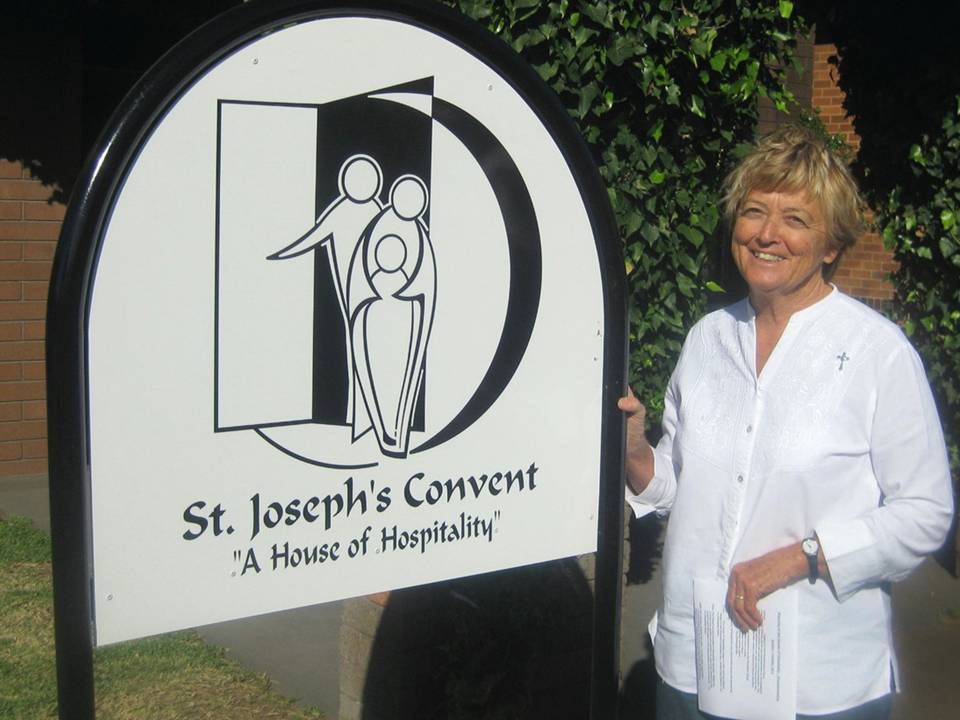 In October 2019, during Anti-Poverty Week, Sr Carmel who conducts a House of Hospitality and who works as a lawyer and psychologist with the St Vincent de Paul Society attended the Rosalie Rendu Lecture.  She writes of the evening and notes the link between poverty and mental illness.

The most impressive input came from Fay, a woman who has lived experience with Mental illness.  To see this fifty-nine year old woman stand in front of the assembled Vincentians and courageously speak to the unwelcome shadow that stalks her life was simply humbling.

Fay stressed that those with a mental illness have much to offer society if just given the chance.  She had her first job at age 40 and stated that she was just so delighted to be a tax payer!!!!  She continued to say that if the Tax Office wanted to increase her taxes to raise the Newstart payment then they could take it all!

Fay is the General Manager, Inclusion, at Flourish Australia. This organisation assists people leaving a Mental Hospital.  Flourish has a staff on 1200 people of whom 60% have had a lived experience of mental illness. Their philosophy is to use what has happened to them and use that experience in the service of others.

Fay held tightly to the microphone as her hand trembled fiercely. Fay looked at us and said, No, I am not nervous my hand shakes because of Lithium tremors.  As a reminder to us of the fragile mental illness that stalks her, Fay shared that recently she needed time in a psychiatric ward.

What a challenge for us to walk with, support and encourage those who have a mental illness!