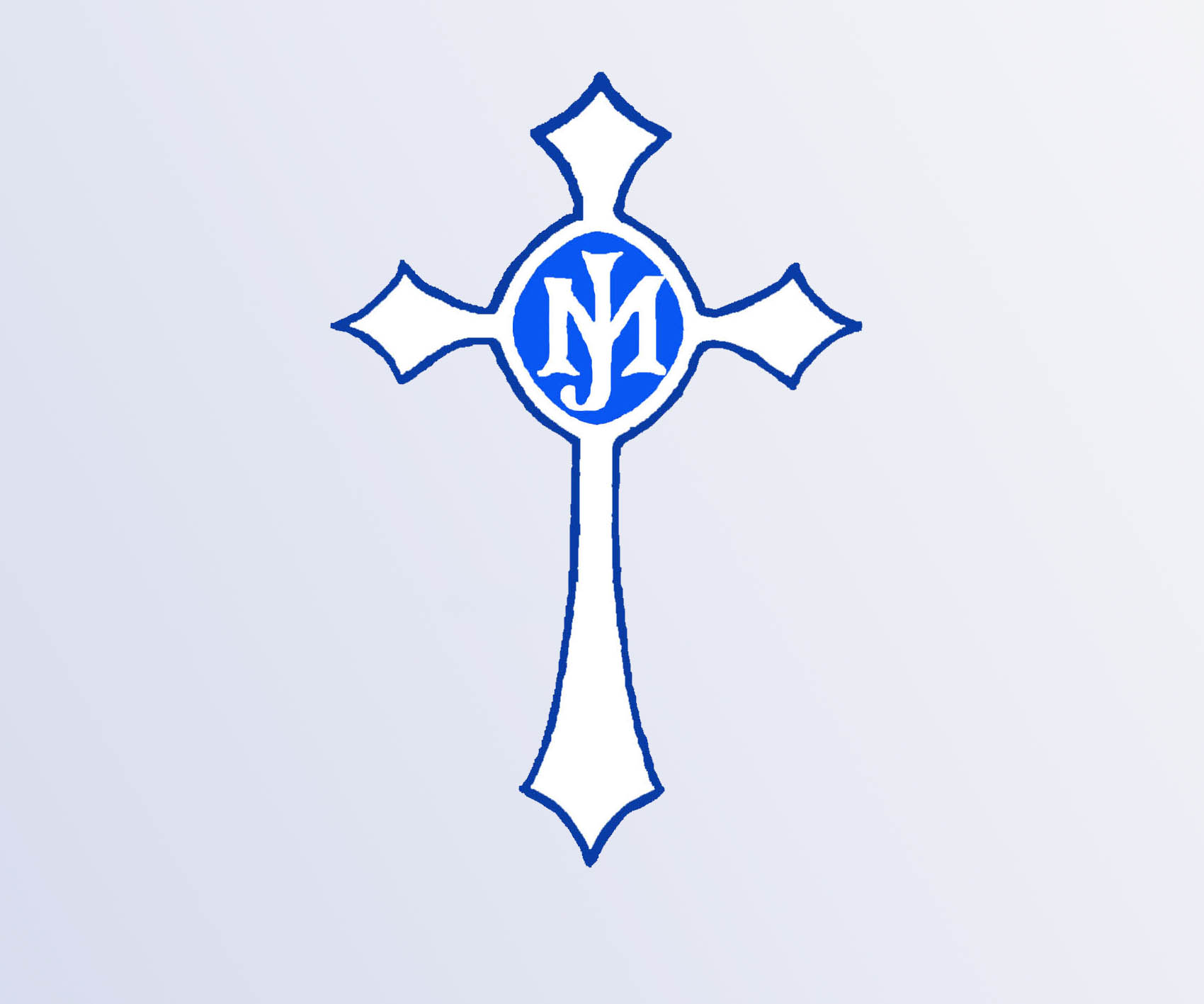 The Story of our Cross

Recently some friends and acquaintances have enquired about the significance of the cross that we Sisters of St Joseph of Lochinvar wear as our identifying symbol. Sr Maureen Salmon responds by tracing the origins of our Federation Cross.

Since 1969 we, Lochinvar Sisters, wear the Federation Cross as the symbol of our identity as religious women consecrated and committed to the mission of Jesus.  The decision for the cross to be our official emblem came as a result of the establishment of the Australian-New Zealand Federation of the Sisters of St Joseph on 28th July 1967. Our Lochinvar congregation was one of the five congregations that came together to form the Federation.

At the first General Meeting of the Federation Council on 18th May 1968, the members decided to invite the Sisters of the five congregations to submit designs for a symbol appropriate for the times and the five groups.  To maintain continuity with St Mary of the Cross MacKillop and the Sisters who had gone before them, they were asked to incorporate into their design the monogram of Our Lady, the traditional sign of the Josephite Sisters.

In the Rule that Fr Julian Tenison Woods wrote for the first Sisters in 1867 in Adelaide he said: The professed Sisters shall wear upon their breasts a large blue monogram of the Blessed Virgin between three letters ‘J’ in honour of Jesus, Joseph and John the Baptist, thus, typifying the Holy Family. The monogram was well-known to Catholics of the nineteenth century, with the A over the M meaning Ave Maria. With Fr Woods’ great devotion to Our Lady as well as his time with the Marist Fathers it is no surprise that he would have wanted her honoured in the new congregation’s identity.

Thus while the monogram became the inspiration for the new emblem, another format had to be devised for its use.  Directives from Rome had called for the renewal of religious life and recommended the simplification of religious dress.  The adaptation of the habit meant that the monogram was lost but the spirit of those who had worn it for the preceding century was retained.

One of the first features of the new symbol agreed by the Federation Council was that a cross would be incorporated as the first Sisters had always worn a crucifix.  Then at a meeting in May 1969 agreement was reached to include the blue background, M for Mary, J for Joseph through the M and the cross itself symbolic of Jesus, thus signifying the original monogram. While it was not intended that St John the Baptist be represented by the J, over the years his role as a patron of the congregation has been recognised in the J.

Drawings were made, craftsmen were engaged and the crosses were manufactured in metal. Just two years after the creation of the Federation, the crosses were distributed to the Sisters in August 1969.  A new symbol in tune with the past had been achieved.

This small silver cross carries the story and spirit of the Sisters of St Joseph which according to Fr Woods is a spirit of prayer, poverty and humility.  It is meant as a remedy for the luxury and pride of the world and a protest against both.   September 1887 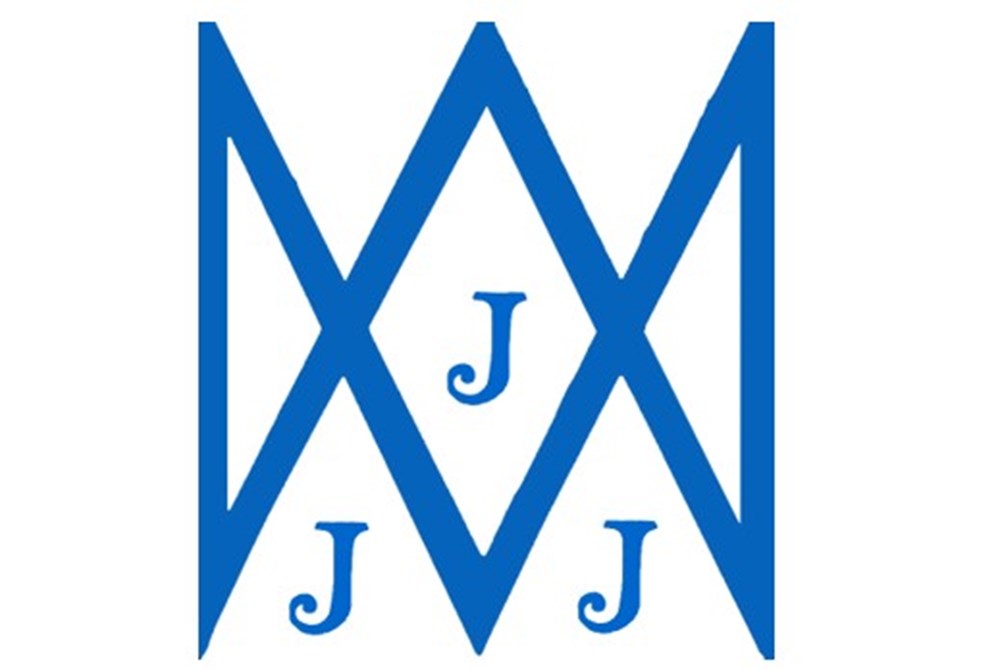 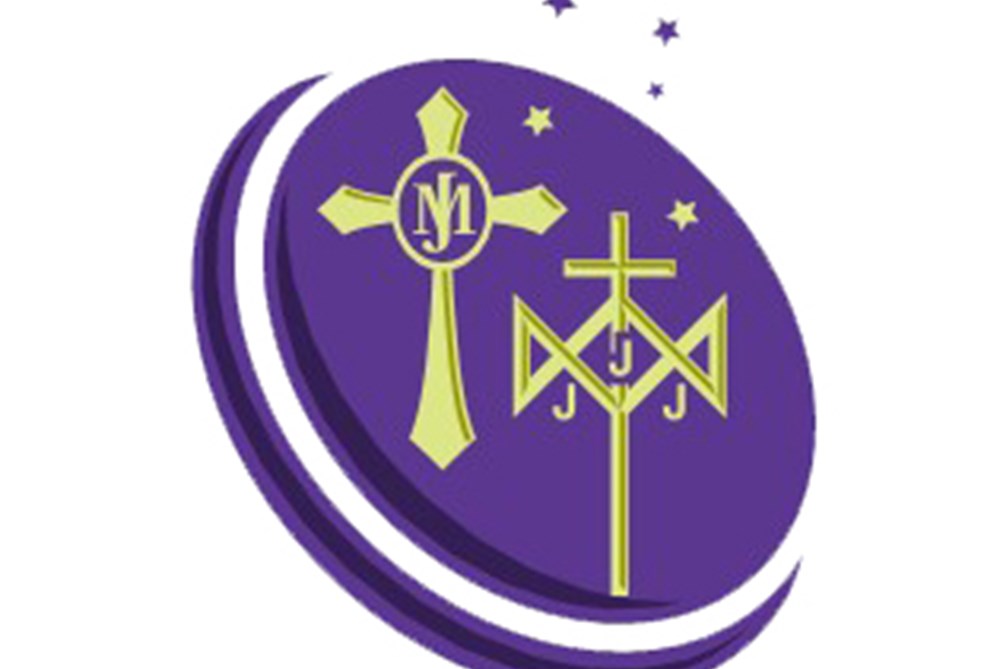