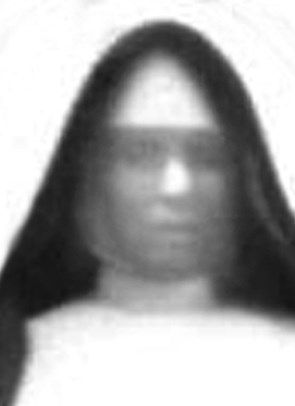 Agnes McInerney was born on 1 April 1866 to Bartholomew McInerney and Brigid Hannon at Woodville, West Maitland.

Well known throughout the Diocese, she had at one time or another been Superior of many branch houses.  Her friends were legion though her life was a hidden one, and her good deeds done in secret.

At her own request Sr Eugene was relieved of the responsibility of community leadership and was dwelling quietly at Charlestown when the end came.  Sister died in her sleep at Charlestown Convent on Thursday 9 October 1942. Her remains were brought to Lochinvar on Friday evening and she was buried at 10 o'clock on Saturday morning in the Sisters’ Cemetery at Lochinvar.  Very Rev Father Ward officiated assisted by Rev Fr Davoren from Cessnock.

Solemn Office and Requiem was held at ten o'clock Tuesday morning in St Joseph's Chapel Lochinvar. His Lordship Most Rev Dr Gleeson presided and there were thirty priests in choir. Rev Fr Farrelly was celebrant with Rev Frs Purcell & Flynn (Deacon and Sub-deacon).