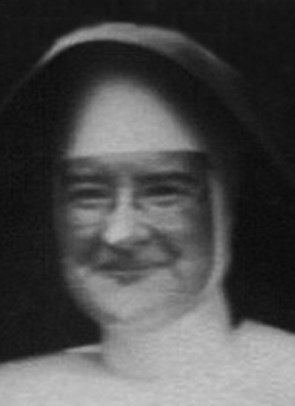 On 11 April, 1897 Eileen Dunn was born at Camberwell near Singleton. There were eight children in the family of John Dunn and Jane Maher.  Her father was a man of great charity, of high principles, strong and constant in his faith. Every evening the mother gathered her eight children and some neighbours' children and instructed them in the faith. There was no Catholic school but this family had religious instruction daily and said the Rosary daily.

Eileen was a Boarder at St Joseph's, Lochinvar from the age of twelve years. When she completed her education she entered the Novitiate at Lochinvar on 23 January, 1916.  She was given the name Sister Mary Hilary and was professed as a Sister of St Joseph on 3 July 1918.  It was then that her work for youth began.

Her teaching apostolate took her to many branch houses: Merriwa, Merewether, Carrington, Windale, Shortland, Merewether Beach, Kurri Kurri, Cessnock, Dungog, Gloucester, Taree, Cundletown and Port Macquarie. The fruits of her ministry were evident even in her lifetime. Pupils from all those places remembered with gratitude her understanding, her love of prayer and Christian virtues.

Early on the morning, 10 April, 1971 Sister Mary Hilary passed away at the age of seventy- four, at St Joseph's Convent, Lochinvar after a painful illness borne with courage and awareness. From the beginning of her last illness she asked to know the truth about the reality of her disease and on hearing that it was terminal she never wavered in the acceptance of this reality. She spent each day in prayer and showed a cheerfulness, so characteristic of her life.

His Lordship, Most Rev. Bishop Toohey DD presided at the Requiem Mass. Her nephew, Fr Brian Dunn was the Celebrant of the Mass. Two grand-nephews were altar boys and six of her nephews were pall bearers. Sister was laid to rest in the Sisters’ section of the Lochinvar cemetery.