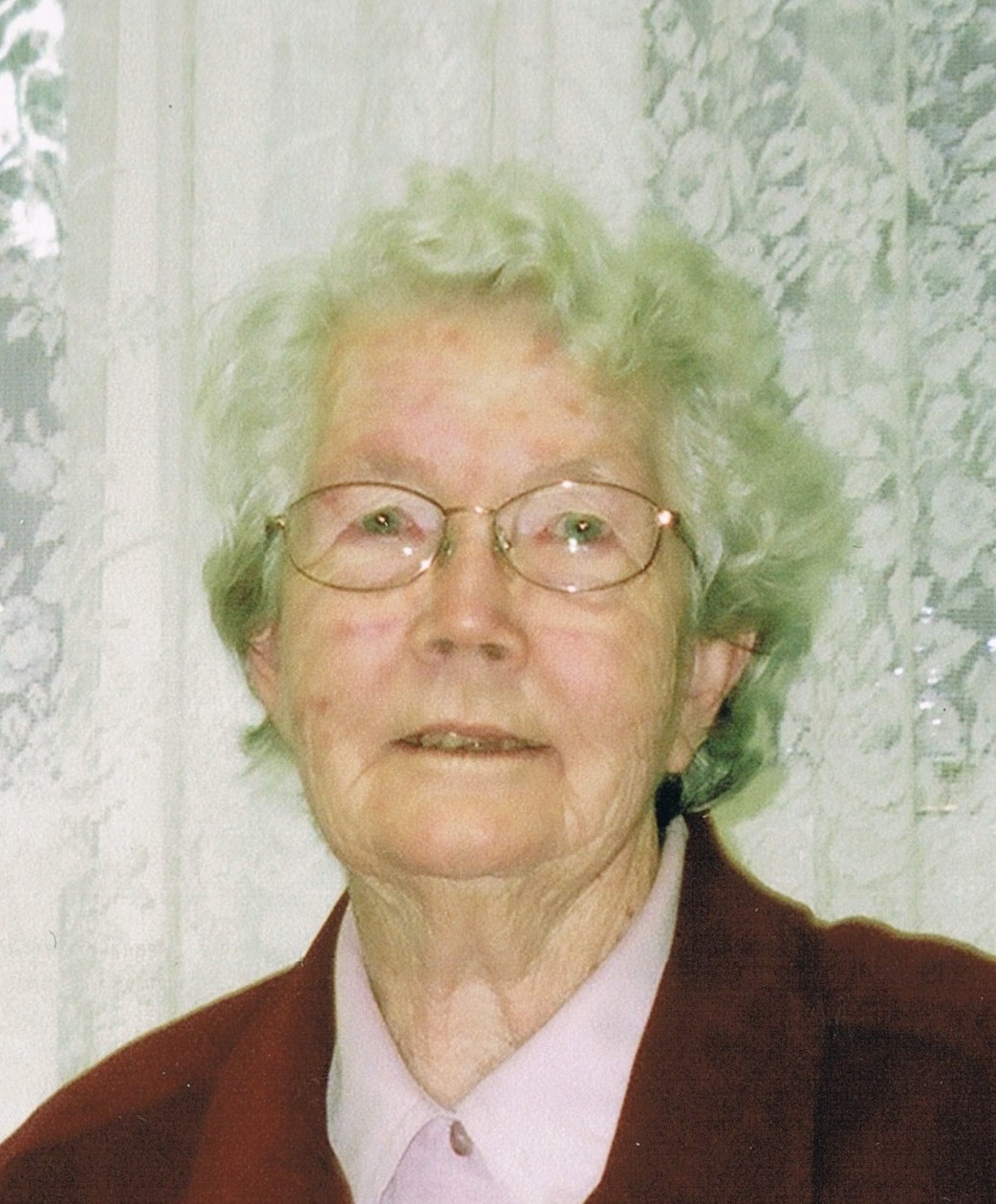 Stirring us to tireless striving, your abundant life to share.

This last line of the entrance hymn could have been written with Sr Patricia Wilson in mind.  Hers was a life of tireless service in the field of education, ever seeking to assist children with difficulties to achieve their full potential.

The occasion for these words was the Funeral Mass for Sr Patricia in St Joseph’s Chapel in Lochinvar on 28th June 2021 on a cold and windy winter’s day. COVID-19 restrictions limited the number of those able to attend and also meant that the congregation could not lift its voice in song.

Despite these limitations, some members of Patricia’s family, religious congregation and close friends were able to gather to pray for her eternal rest and to give thanks for her long and full life.  Her youngest sister, Margaret and sister-in-law Judy and nephews, Paul and Gerard and grand-niece, Charlotte representing the family were able to be present.

Patricia was born into the loving family of Norman Wilson and Veronica Whalen on 17th August 1934 in Taree. The family was Mavis, Gladys, Laurie, Mervyn, Patricia, Margaret and Peter.  All predeceased her, except Margaret who flew from Brisbane for the farewell, just managing to beat the COVID lockdown.

After her education at the Josephite primary and secondary schools in Taree, Patricia completed her education as a boarder at St Joseph’s College in Lochinvar. There her vocation took root and she entered the Novitiate in 1952, taking the name of Sr Mariette.  She was professed as a Sister of St Joseph 4th January 1955.

For the next thirty years, Patricia ministered in parish schools in the Maitland-Newcastle and Lismore dioceses as a primary class teacher, principal and remedial teacher. She began to specialise in teaching children with physical or social difficulties which impacted on their ability to learn.

Eager to learn more on the subject Patricia studied Special Education in Canberra and at the Kuring-Gai College of Advanced Education. Later Patricia, with the assistance of many volunteers, established the Learning Opportunity Centre in Newcastle where parents learned how to work with their children and where adults who had suffered a stroke could be helped.

Patricia received the Premier’s Senior Award in 2003 City of Newcastle for outstanding service to older people and then in 2006 she was awarded an Order of Australia Medal for her service to education.  The friend and colleague, Azalea Thomas, who recommended her for the latter award was able, thankfully, to be present at her funeral Mass.

Her active ministry completed, Patricia retired to the Southern Cross aged care facility firstly in Caves Beach and then to the Tenison Apartments in Swansea where she died peacefully on 17th June 2021.

Father Graham Fullick presided at the Mass for Christian Burial in St Joseph’s Chapel. Sr Patricia had been his 5th class teacher at St Patrick’s Cessnock.  He spoke fondly of her and of the impression her love of God and care of her students made on him.

The words of St Matthew’s gospel: Let your light shine before others, that they may see your good deeds and glorify your Father in heaven were true of Sr Patricia.

Sr Angela Conroy who have lived in community for fourteen years at Shortland delivered the Words of Remembrance.

Having prayed for Sr Patricia’s eternal repose, her relatives and a group of her Sisters accompanied her to the Lochinvar Cemetery where she was laid to rest in the Sisters’ section. May she rest in peace, Amen.