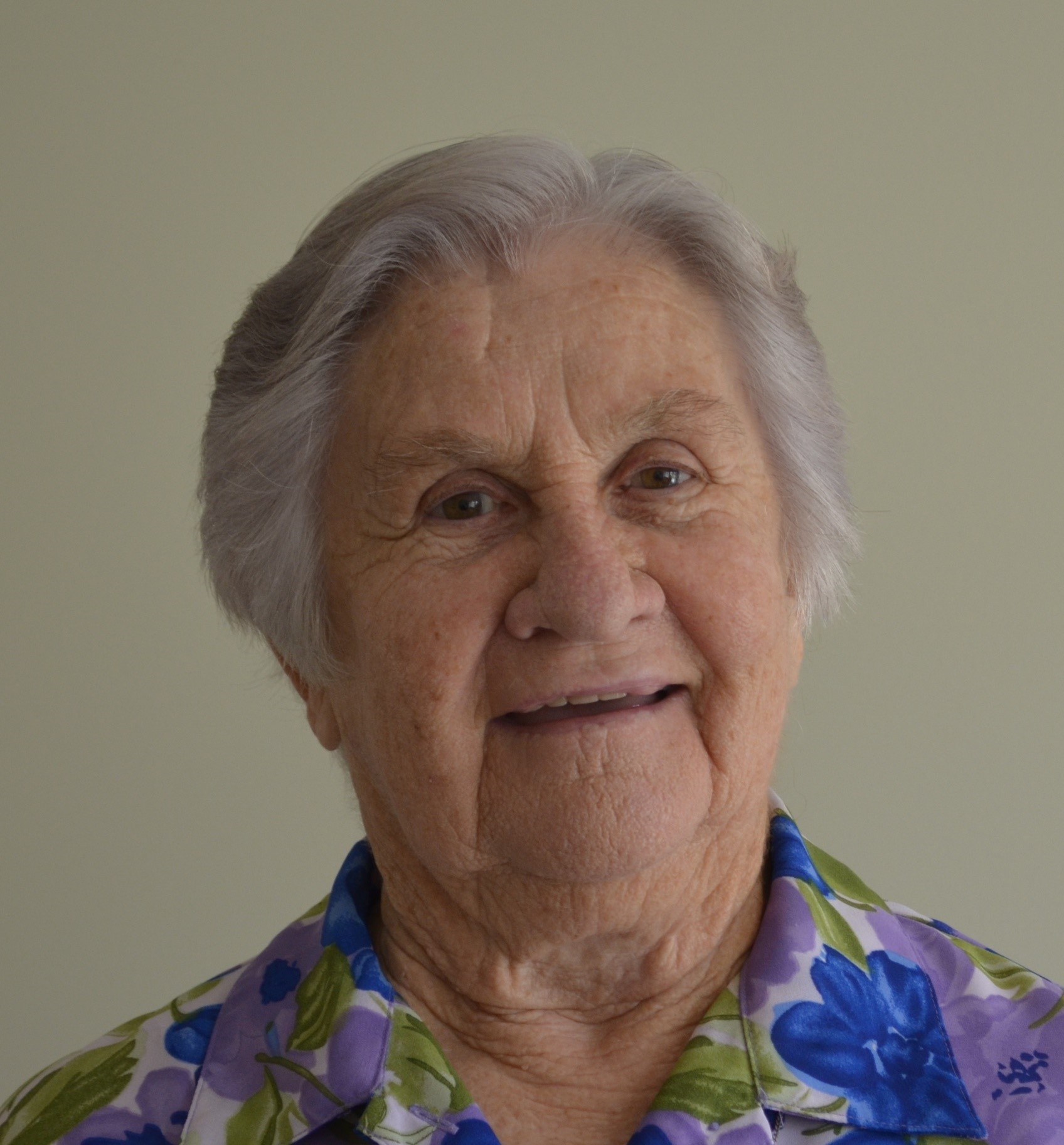 A Friend of the Disadvantaged

When care is pressing you down a bit

Rest if you must, but don’t you quit.

These words that appeared on the cover of the Mass booklet, spoke volumes about the character of Sr Ursula Kauter whose Mass of Christian Burial was celebrated in St Joseph’s Chapel on 30th July, 2021.  These were the words she valued and lived by during her ninety-four years of life, seventy- three of which were as a Sister of St Joseph of Lochinvar.

Because the COVID restrictions, many of Ursula’s relatives who lived in Sydney, on the South Coast and in Melbourne in the case of her nephew, Archbishop Peter Comensoli, were unable to attend the Mass.  However, a small number of relatives and Sisters of St Joseph were present to pray for her eternal repose and to give thanks for her life of generous service to education especially to those who were disadvantaged in some way.  Fr Maurice Cahill who presided at the Mass was joined by Fr Peter Slack, a longtime friend from the Lismore Diocese. Sr Carmel Moore who knew Ursula well, delivered the Words of Remembrance.

The scripture texts chosen for the Mass reveal something of Ursula’s approach to life. They highlight steadfast faith, trust in Providence, thirst for justice for those who lacked opportunity and compassion for those on the edges of society.

The first reading from Isaiah began with the words, Comfort my people, comfort them, says the Lord. Most appropriately, the Responsorial Psalm was a beautiful arrangement of The Cry of the Poor. The second reading from the second letter of Paul to the Corinthians speaks of the belief that a home not made by human hands awaits us. In the reading from Mark’s Gospel Jesus takes pity on the people because they were like sheep without a shepherd and he set himself to teach them at some length.

Thrroughout her life Ursula valued education, firstly teaching children in classrooms throughout the diocese of Maitland-Newcastle and in the St John of God Special Residential School for Boys at Morisset and then assisting the people who lived in the Booragul/Bolton Point Housing Estate.

Sr Ursula said of those years that “the most challenging time of my ministry was spent living in a small unit at the Booragul Housing Estate. It was a tiny house jammed in beside others, where I learned a whole new meaning of the term neighbour”.  Using the skills and knowledge learned as a teacher, she was able to assist the children and their parents in a myriad of ways and became their champion in speaking for them in difficult situations.

Ursula Teresa was born to Charles Kauter and Ellen Leehy in Muswellbrook and grew up on the family farm at Dartbrook, just outside Aberdeen with her three sisters and two brothers.  Her schooling was at St Joseph’s Aberdeen and then at St Joseph’s College, Lochinvar, where she entered the Novitiate, being professed on 6th January, 1948 as Sister Mary de Paul.

Sr Ursula then began, in Cessnock, a long life of service as a primary school teacher and later principal, music teacher, a pastoral care worker and then finally as a Josephite presence in Teralba and Fennell Bay.

Because of declining health Ursula moved into care at the St Martin de Porres facility in Waratah where she had a secure, warm home and where she died peacefully on 22nd July.

At the conclusion of the Mass and having prayed for Sr Ursula’s eternal repose, her relatives and small group of her Sisters accompanied her to the Lochinvar Cemetery where she was laid to rest in the Sisters’ section. It is there in the shadows of the gums that she awaits the Resurrection.