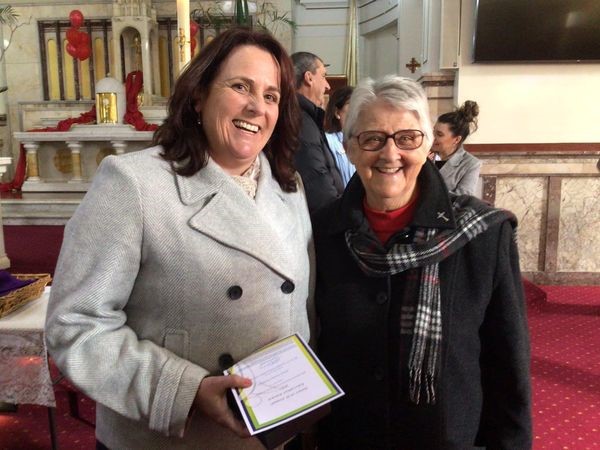 There was great celebration recently in the community of St Joseph’s Primary School in Merriwa when Mrs Anne Marie Peebles, the school’s principal, featured in the diocesan Emmaus Awards as the recipient of the inaugural Sisters of St Joseph Award.

During the 2022 Catholic Schools Week, Mr Gerard Mowbray, Director of Catholic Schools and the diocesan Administrator, Father Greg Barker joined the many teachers, support staff, students and parents for the presentation of awards that followed the Catholic Schools Liturgy in the Sacred Heart Cathedral at Hamilton.

Mrs Peebles had the honour of being the first recipient of the Sisters of St Joseph Award for her outstanding and innovative leadership in faith.  Mr Gerard Mowbray said Mrs Peebles was a person who leads by example, mentors others and builds the capacity of those around her.

Anne Marie said that she enjoyed seeing students set goals and being successful in reaching them, adding I am fortunate to spend my life doing what I love.   Having spent twenty-two years on the staff at St Joseph’s, she has mentored many new teachers, setting them on the road to being effective teachers.

When the last Sister of St Joseph retired from active ministry in the diocesan schools in 2019, the Catholic Schools Office introduced the Sisters of St Joseph Award in recognition of the one hundred and thirty-six years given by the congregation to the schools in our diocese.  The award was to go to a woman who showed outstanding leadership in diocesan schools.

Sr Lauretta Baker, Congregational Leader had the pleasure of presenting Anne Marie with her Award. Anne Marie said that it was extra special to receive the award from Sr Lauretta as she had been her own high school principal. 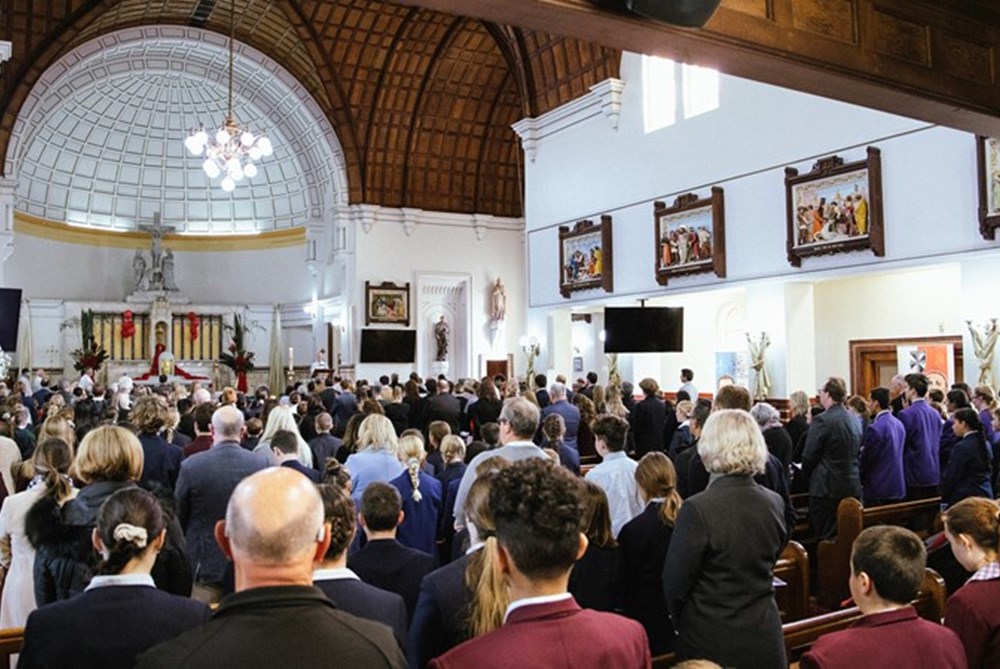 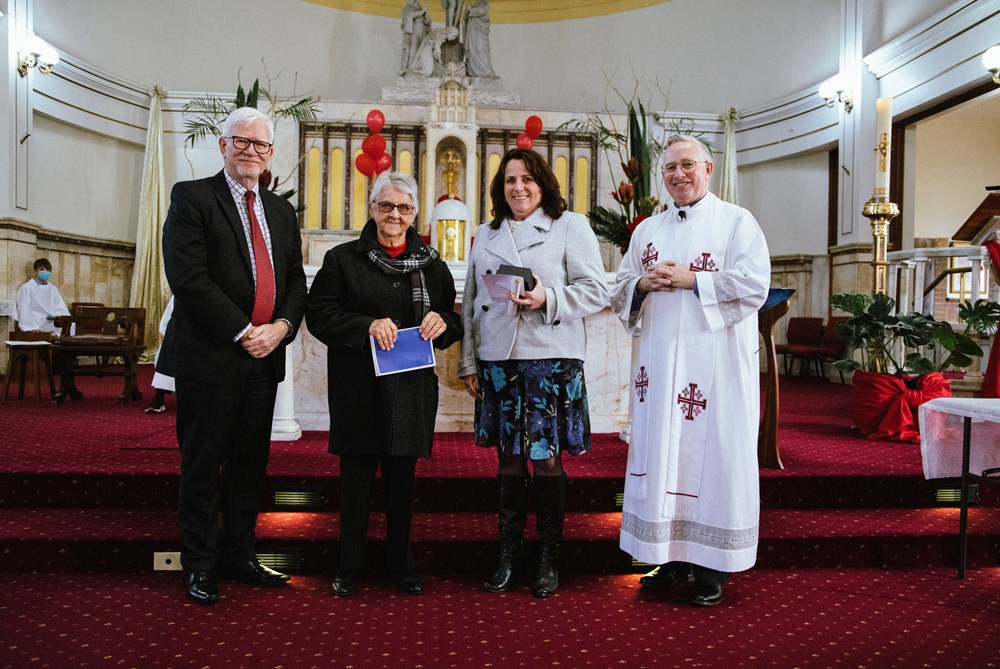