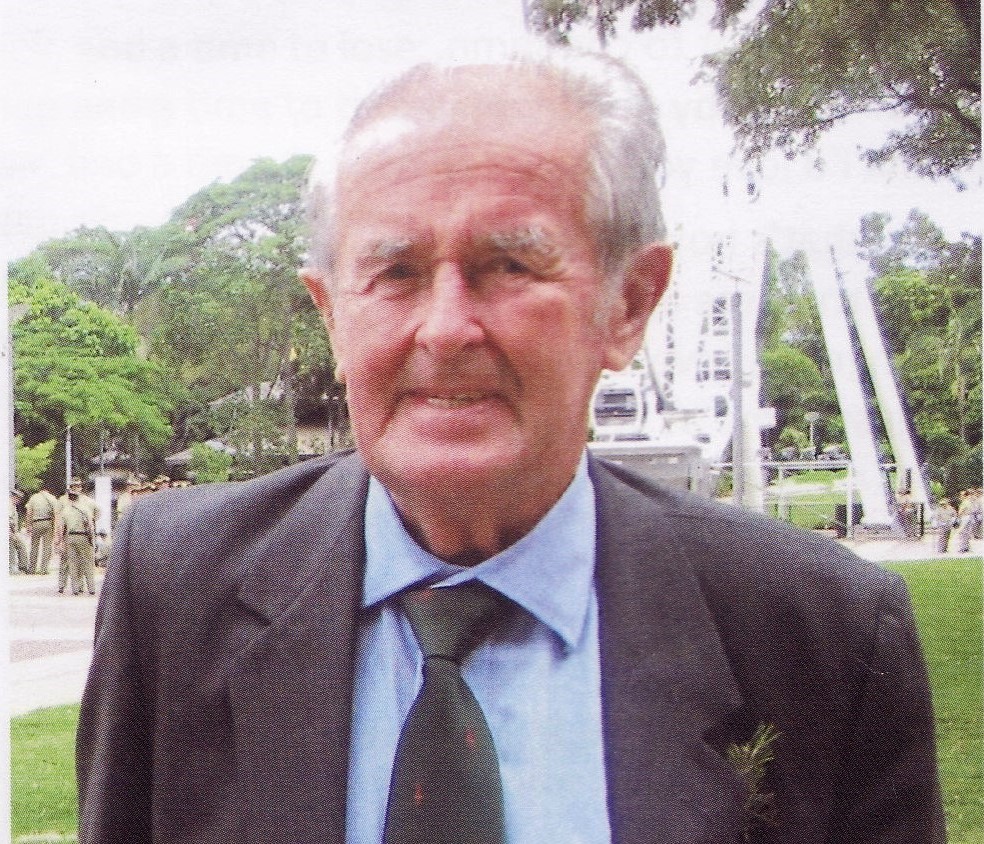 Everyone Has a Story

We can know someone for many years, even meet them regularly and yet know little of their life story.  Donal Healy affectionately known as Paddy was such a man.  As his name suggests, Paddy was born in Ireland and like many of the Irish, he travelled far and wide before settling in Australia in the Hunter Valley town of Lochinvar.  There Paddy worked at the convent doing all kinds of maintenance tasks.  We, Sisters, knew Paddy as an unassuming man, always reliable with a cheery greeting for everyone he met.  Little did we know of Paddy’s life prior to coming down under – of his military record and the esteem in which he was held by those with whom he served.  It was only at his funeral service on 10th September this year that his story came to light.

Paddy had left his home in Ireland in the 1950s to join the Royal Marines - a courageous decision at that time. After completing his commando training he was posted in 1960 to Libya and Malta.  During his times in the Marines his postings took him from the deserts of North Africa to the tropics of South East Asia to the snows of Norway.  It was while serving in Aden (now Yemen) that he was mentioned in dispatches.

Not wanting to serve in Northern Ireland during The Troubles, Paddy left the Royal Marines after nine years and joined the Royal Australian Engineers. Sapper Paddy Healy went to Vietnam where his calm manner and great knowledge of bombs, shells, mines and booby traps saved many lives.  Captains and majors recognised his leadership qualities and on many occasions sought his advice even though his rank was that of a Corporal.  He was brave being one of the famed Tunnel Rats. As former companions from the Vietnam War said at his funeral, Paddy was a father figure to many of the young National Serviceman conscripted to Vietnam. On returning to Australia after the war, Paddy went to Duntroon, Holsworthy and assisted in peace time occupations including the reconstruction of Darwin after Cyclone Tracey.  His last posting was to the Singleton Camp where in 1989 he resigned from the Army.

While the Army was a huge part of Paddy’s life, it was not the whole of it.  He was a great family man who loved Maria and together they brought up three boys, Daniel, Francis and Michael on the farm at Lochinvar.  He was a proud father, passing on advice to his boys, as Michael, the youngest said whether they needed it or not.  He told them to love many, trust few and paddle their own canoe.

Paddy, a great story teller with an optimistic outlook on life, lived a long and remarkable life that inspired many.  He died in the Mater Hospice in Waratah on 3rd September 2020 and despite the limitations of COVID-19 was honoured by his family and friends and former members of the Royal Australian Engineers.  Rest in peace Donal Healy, Paddy. 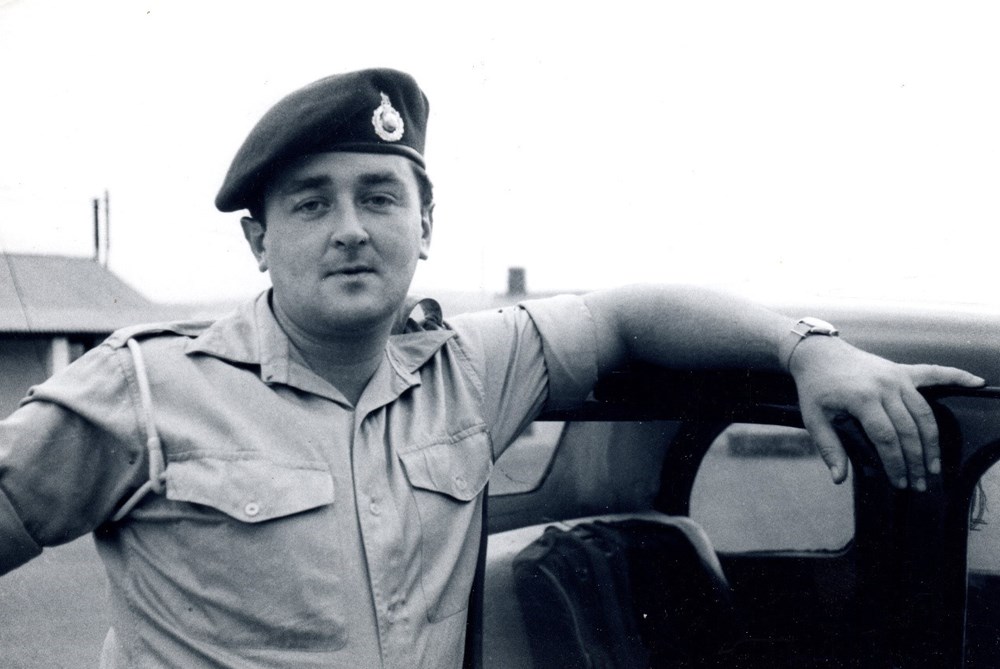 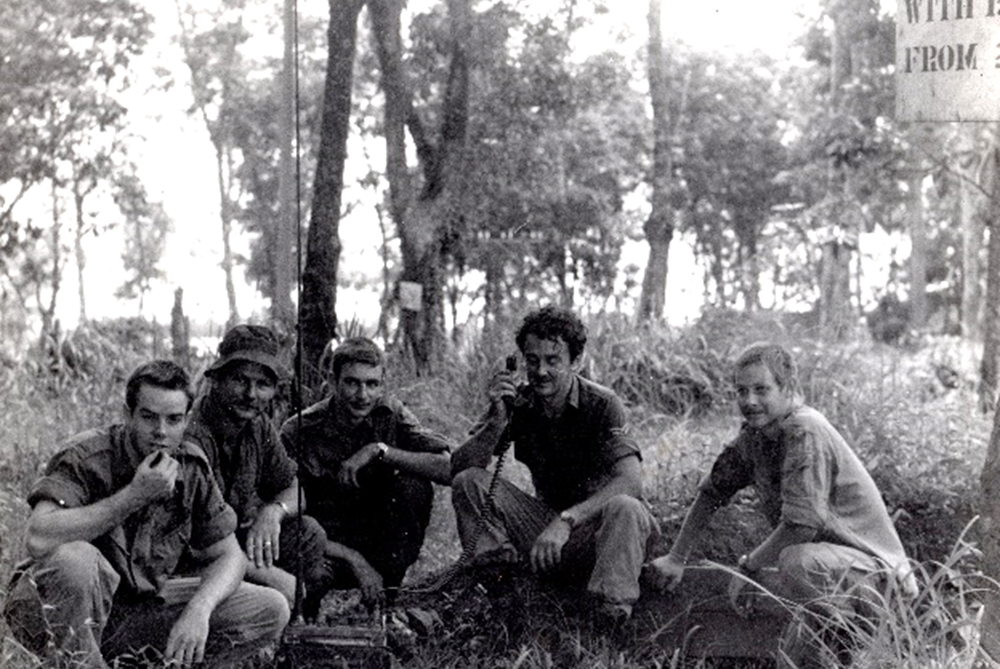 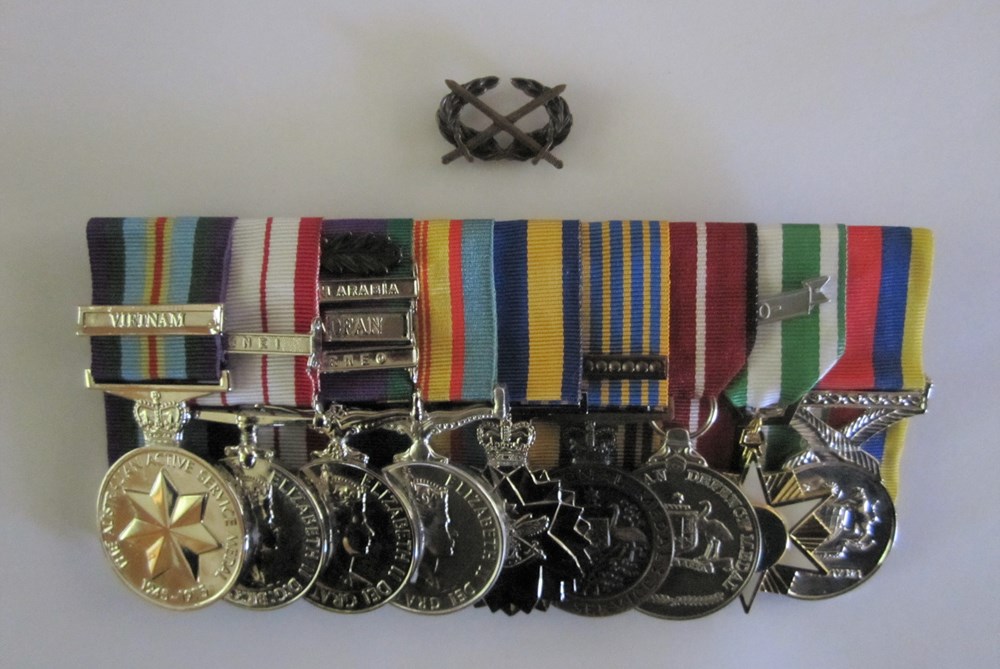 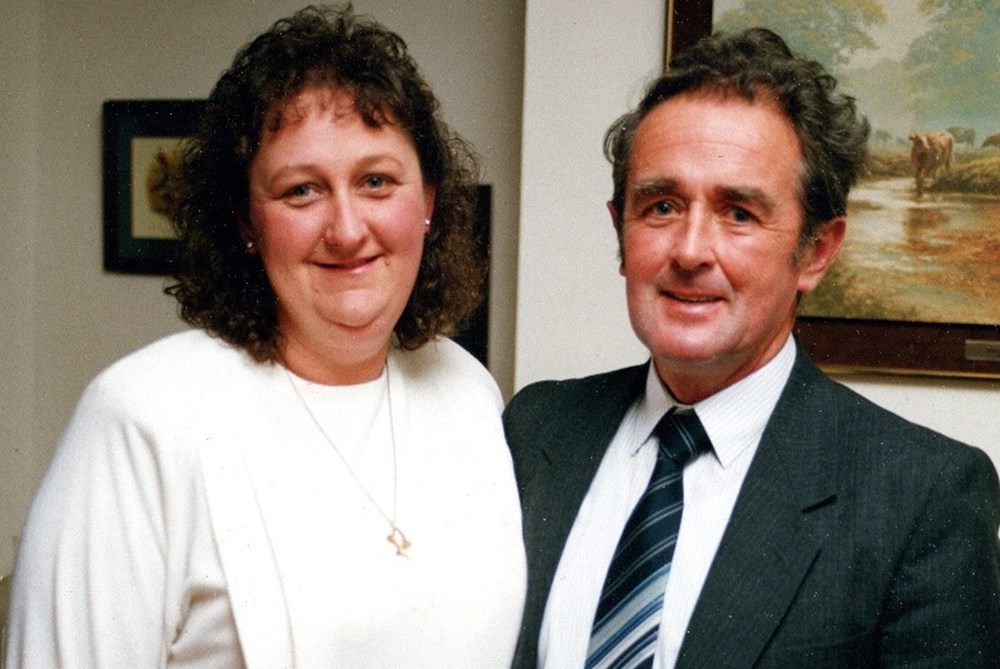