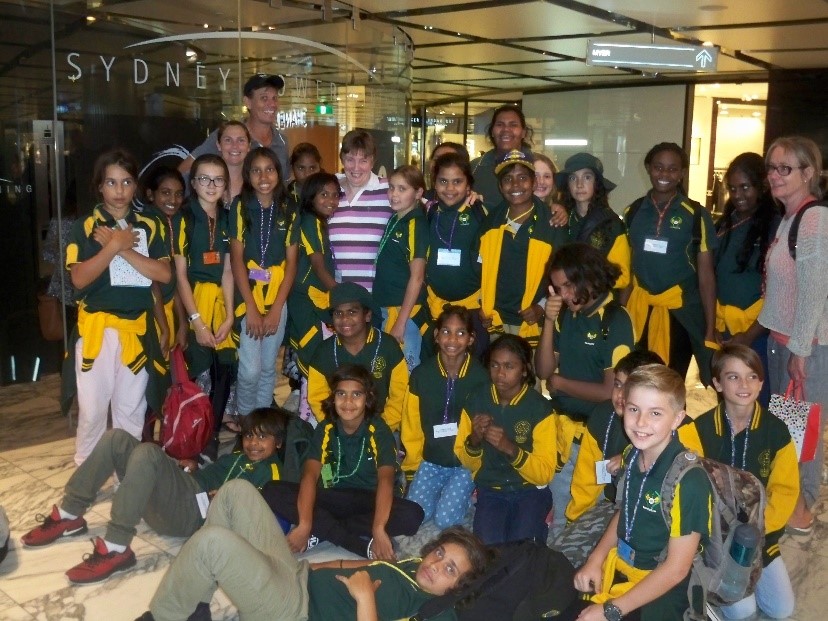 Sr Christine O’Connor had the joy of reconnecting with a group of children and their teachers from Kununurra in remote Western Australia when they travelled to Sydney recently before moving on to Canberra.  Christine returned last year after seven years in the Josephite ministry to the Kimberley.

From red soil, boabs and crocodiles to the heart of Sydney – that was the journey for twenty- four children from Saint Joseph’s School in Kununurra on Saturday, 15th September.

They flew from Darwin on the 12:45 am plane that arrived in Sydney at 6:30 am. A coach met them at the airport and took them to Circular Quay where they caught the ferry to Manly and back. They then proceeded to Sydney Tower where they were booked in for lunch. At this point I met up with them and there was a great reunion. Several students asked when I was coming back to Kununurra.

For most of these children it was the first plane trip, first time out of the Kimberley and the first time in a large city. They were overwhelmed by so many things. They showed no sign of tiredness even though they had been on a plane all night.

When I left Kununurra at the end of 2016, I knew that I brought home with me some of the culture, stories and Spirit of the Miriwoong people who had been part of my life for over seven years. I thought that there would be no reconnection for a long time.

This was an unexpected joy! The children were in school uniform and they really stood out in the casually dressed crowd.

After lunch at the top of Sydney Tower they were taken by bus to Bondi Beach. They had never seen so many people and most of them had never been on a beach before.

People asked me where they had come from and one man said, “Someone should be filming this moment. It is really significant!”

I remember during a time at a remote school at Gibb River - Wanalirri Catholic School – I asked the students if they had ever heard of a place called Sydney. None of them had. The Kununurra children would remember Sydney and have many stories to tell.

Seeing these children brought back memories for me of the deep spirituality of their people and the simplicity of their lives. I also saw again the beauty of their country and the Spirit so alive in the ancient rock and waters of the Kimberley. 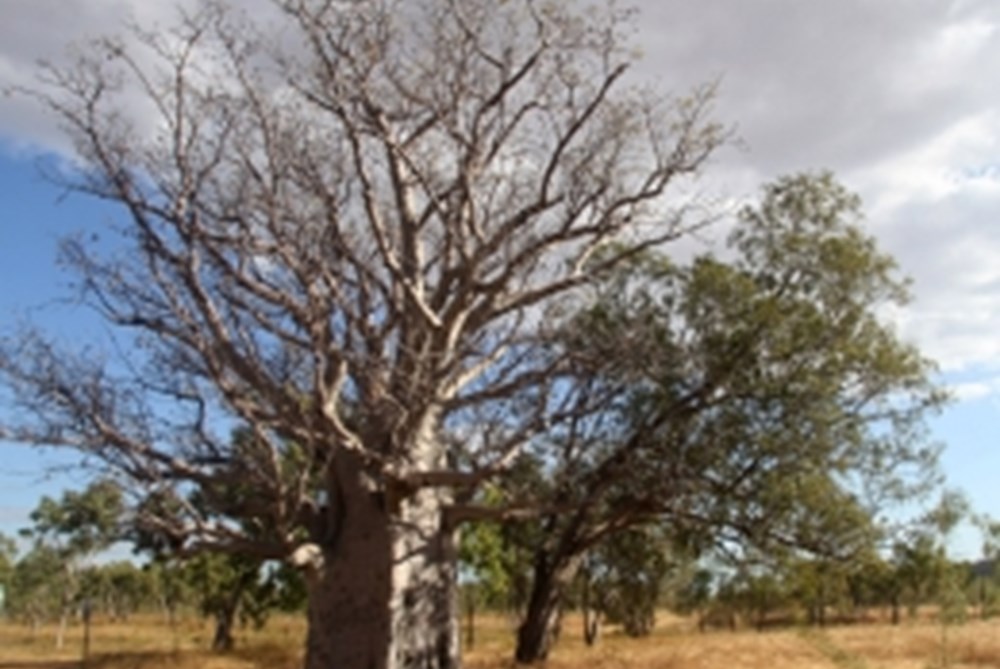 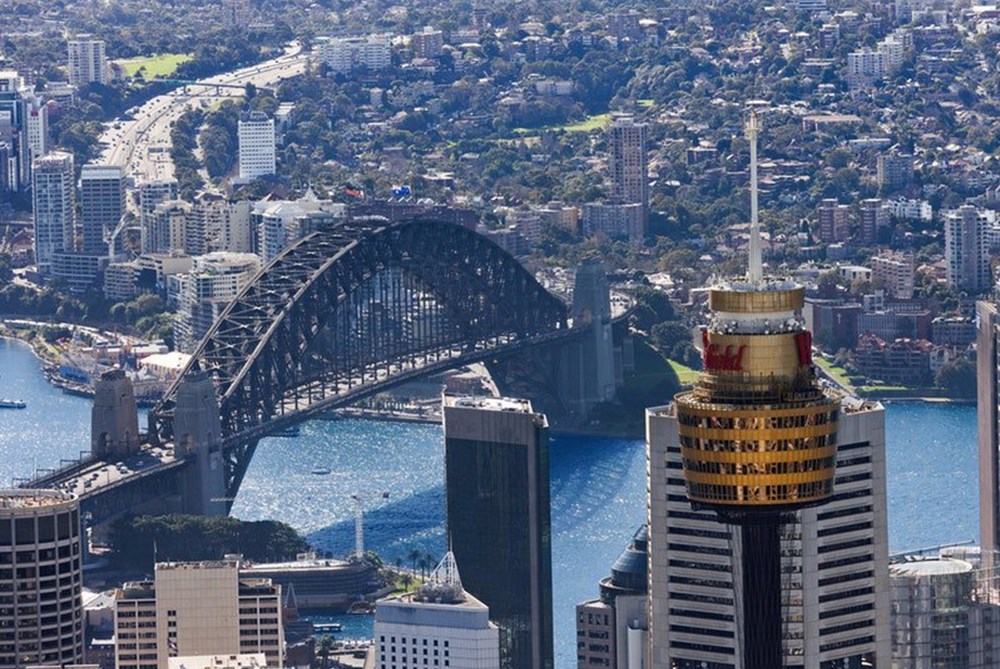 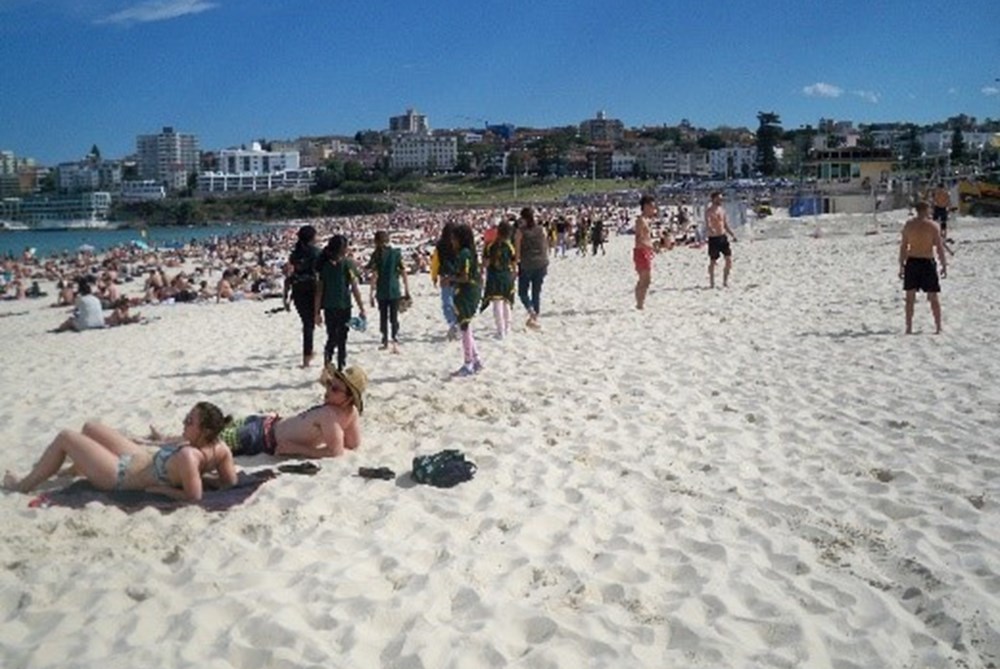 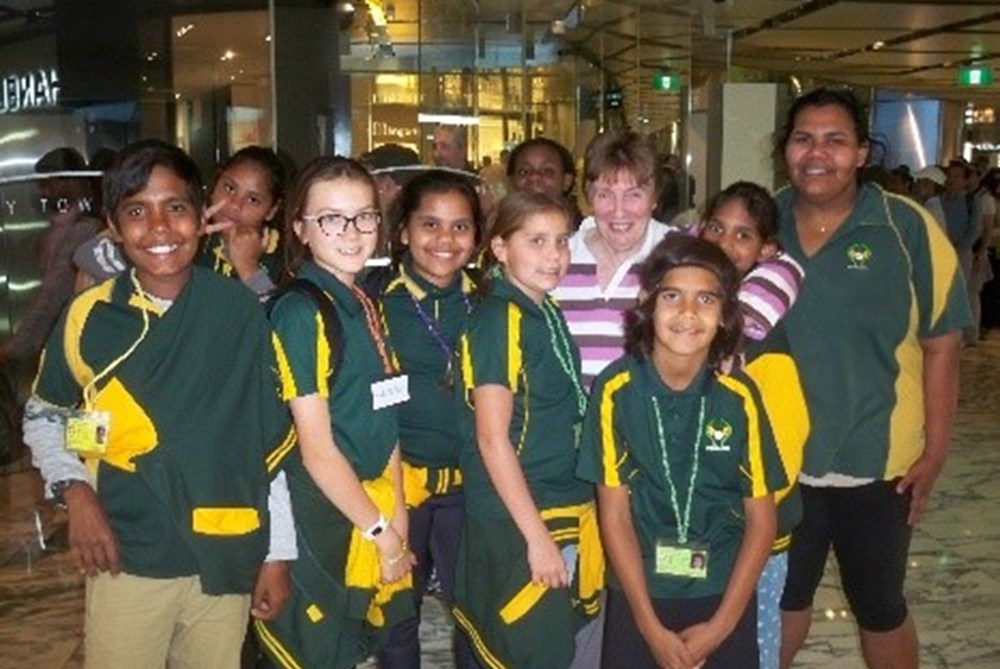 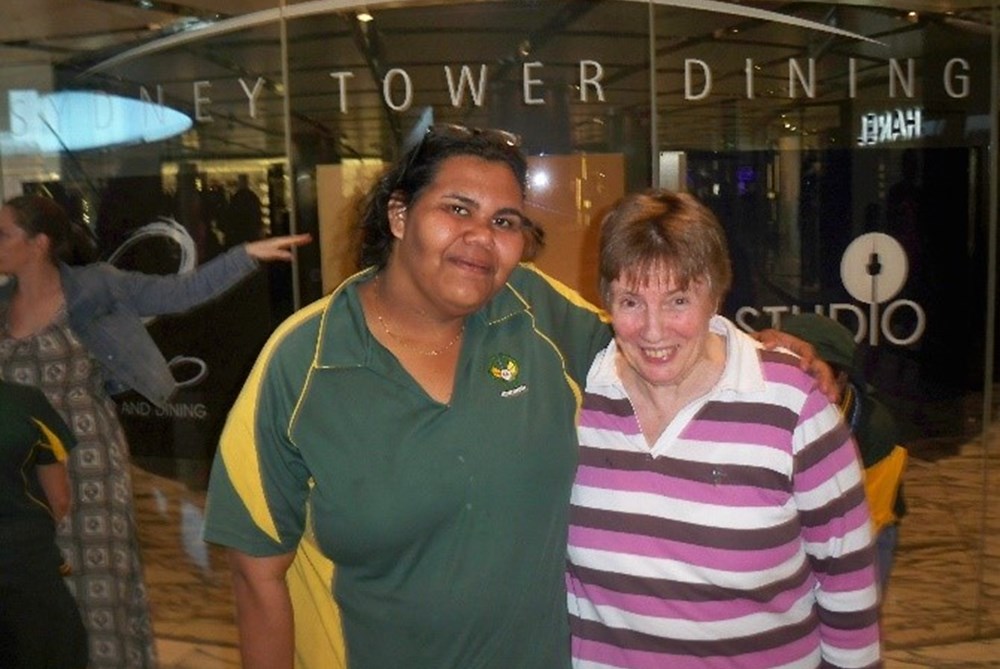 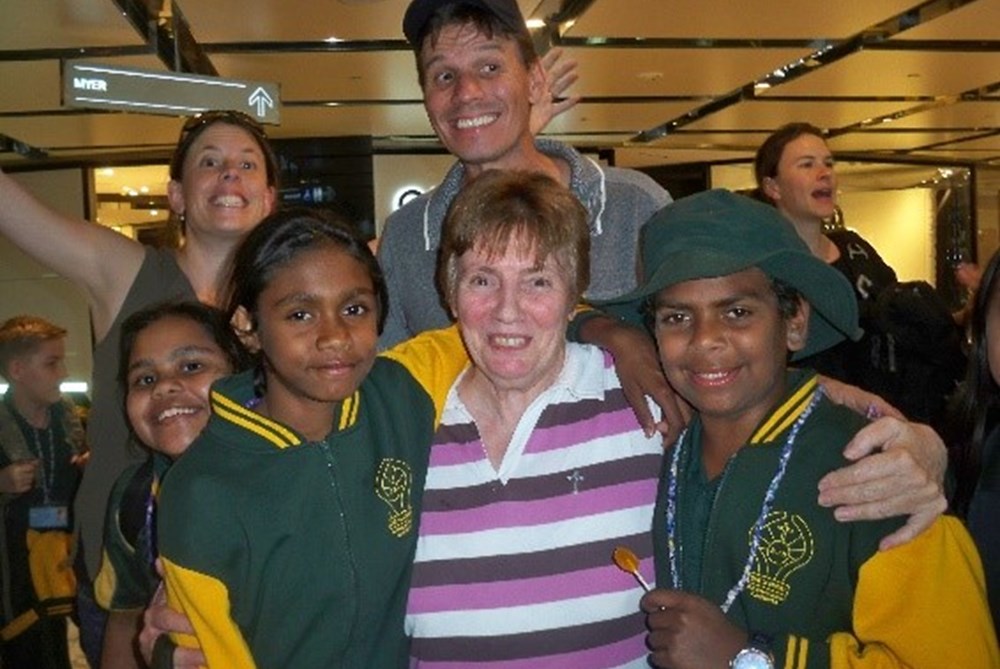 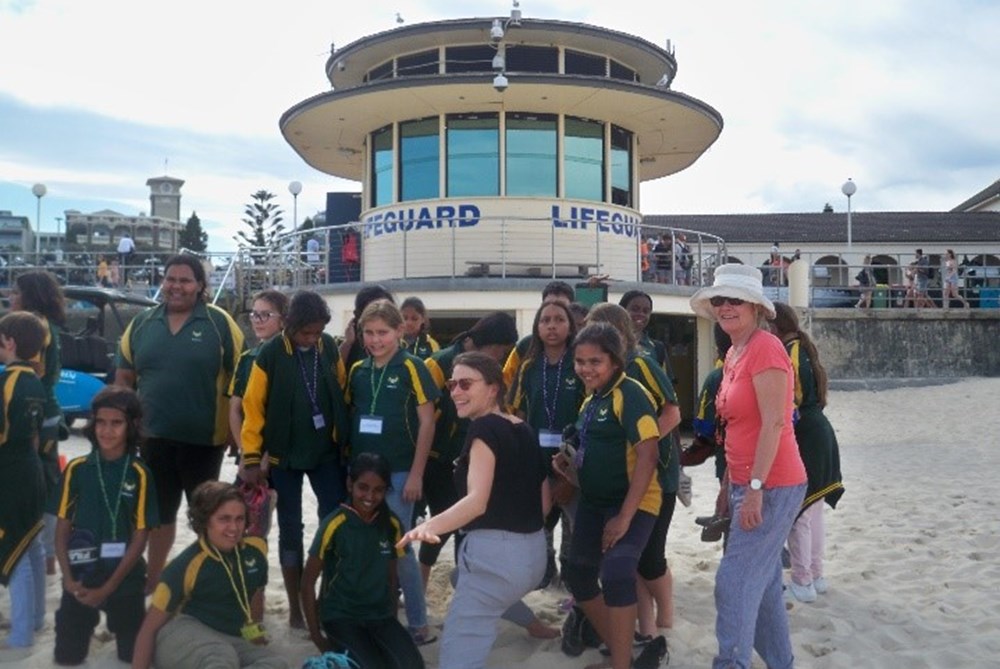 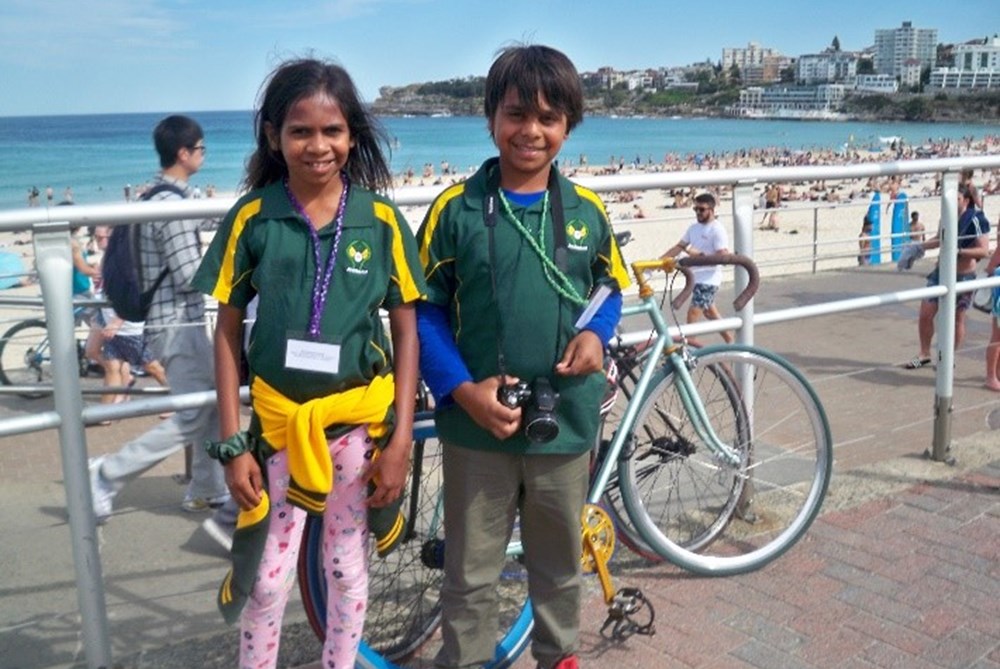