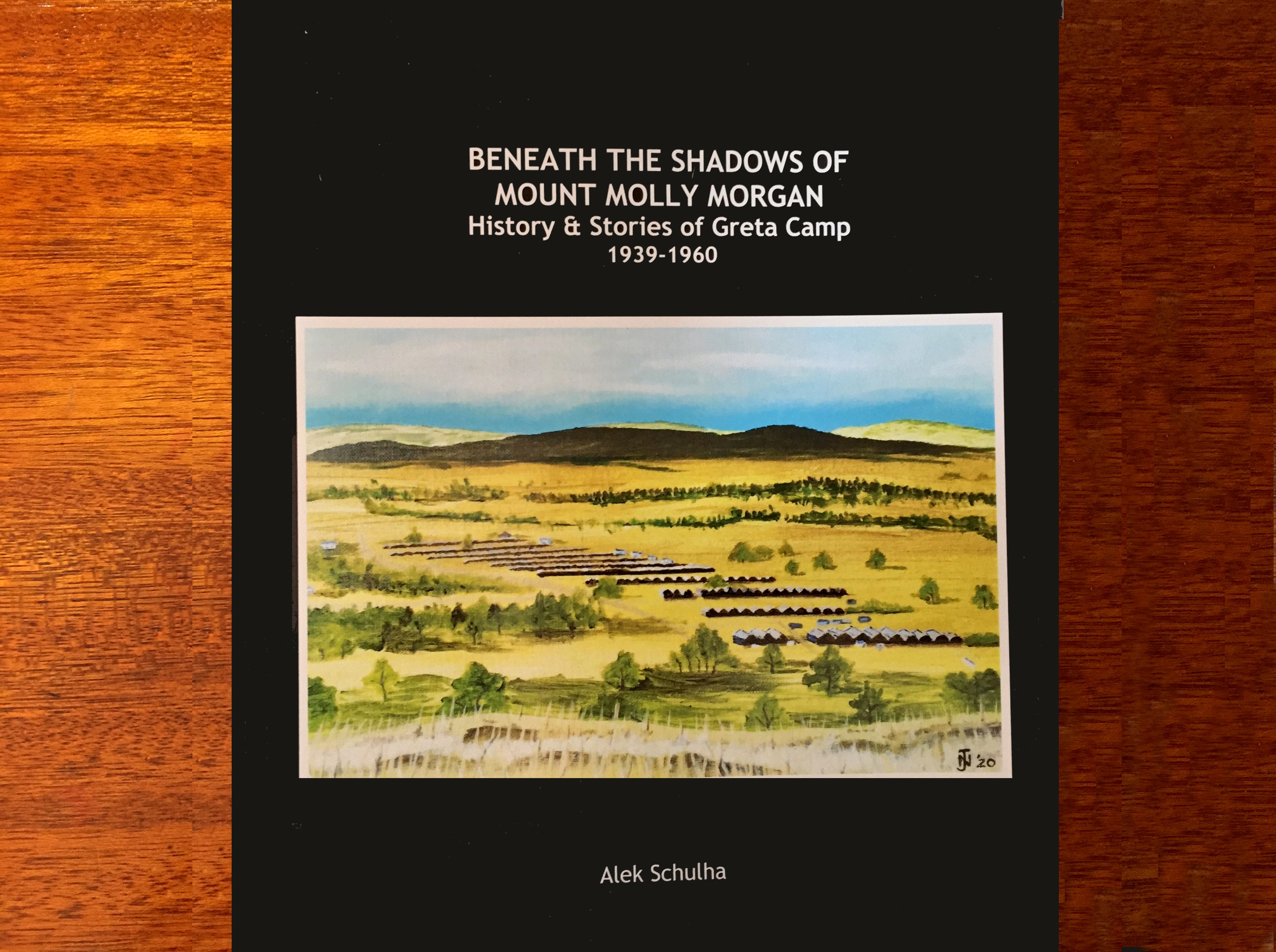 Sr Margaret Anne writes of a recently-published book about the Greta Migrant Camp by Alex Schulha who records the work of the Sisters of St Joseph in his chapter on Education.  Sr Margaret adds more detail about the Sisters’ time in the Camp.

A book recently released by author and compiler of stories, Alex Schulha, after years of passionate research, has links to at least twenty Sisters of St Joseph who lived in the Lochinvar community during the 1950’s. The book, Beneath the Shadow of Mount Morgan - History and Stories of Greta Camp 1939-1960, tells the story of the Greta Migrant Camp from an Army Camp in 1939 to a housing development for the accommodation of European migrants from 1949 to 1960.

Over 100,000 displaced persons, stateless people, migrants and refugees fleeing the aftermath of the devastating war in Europe, were housed at the Camp. The book is replete with the memories of over one hundred and thirty people who lived in the Camp.  As well it tells the history of the Camp from its beginnings, the services provided by a generous Government under Arthur Calwell, the Minister for Immigration at the time, and others available in the nearby town of Greta.

Included among those services was catering for the various Religions. Many of the migrants who were Catholic and who were interviewed for the book, spoke of their appreciation of the provisions made for them to attend Mass in St Anthony’s Chapel and to send their children to the school run by the Lochinvar Sisters where their children were prepared for the sacraments.  They were thankful to be able to continue nurturing their Faith in a new land.

Mr Schulha’s well-researched book features a chapter on Education. Included is a section about the Sisters of St Joseph, Lochinvar who were requested to take responsibility for the Catholic school. Mother Barbara O’Neill was appointed Sister-in-charge and remained in that position until the school closed in December, 1959.

Some memories of Sister Mary De Porres who taught at the Camp from 1951 to 1952 are recorded. She wrote of the concerted efforts made to communicate with the children.  Though, at home, the children spoke their first language - Polish, Italian or German, at school only English was spoken.  Many novel ways were devised to ensure the children were well taught.  At that stage no ESL Curriculum had as yet been devised to assist with such an influx of overseas families.  One person recalled that the alphabet and times tables were repeatedly drummed into them by the nuns. Music and athletics helped the children to integrate and adjust to living in a new society, far from their own country where life must have been intolerable during the war years.

For ten years the Sisters travelled each day by bus to the Greta Migrant Camp, leaving at 8:00am each day and returning at 3:30pm. They were part of a very successful programme that assisted the assimilation of these people into Australian society. Many of the children went on St Joseph’s College Lochinvar for their secondary school. Thus another link with the Sisters was established.

The stories of those who arrived at Greta Camp and those who assisted in the integration process are to be applauded. Alex Schulha’s perseverance in producing his book and his endeavours to acknowledge all associated with this time at the Greta Migrant Camp deserves to be well acknowledged. 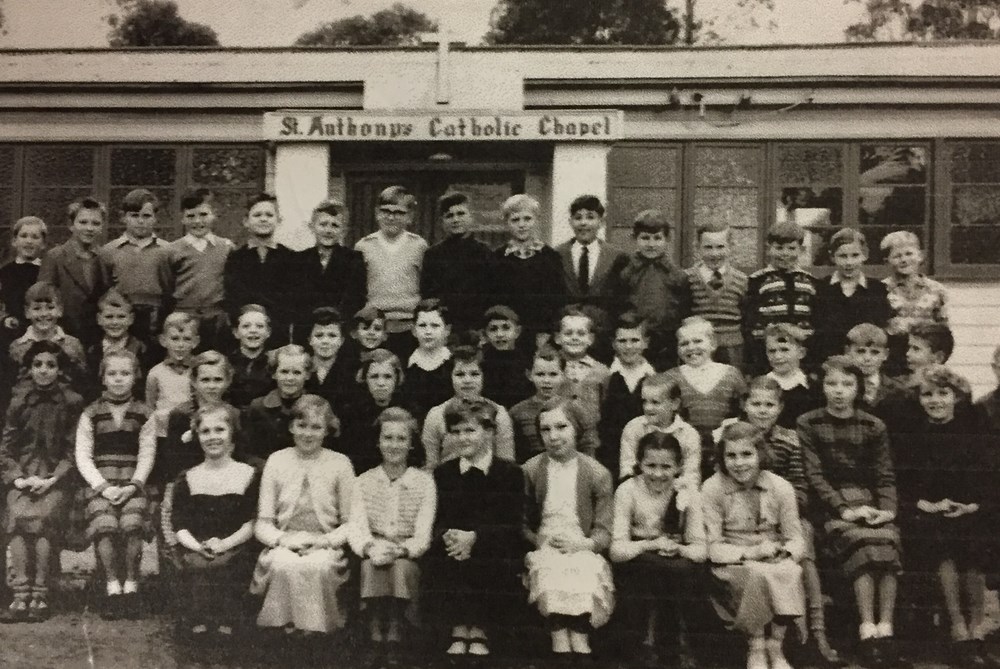 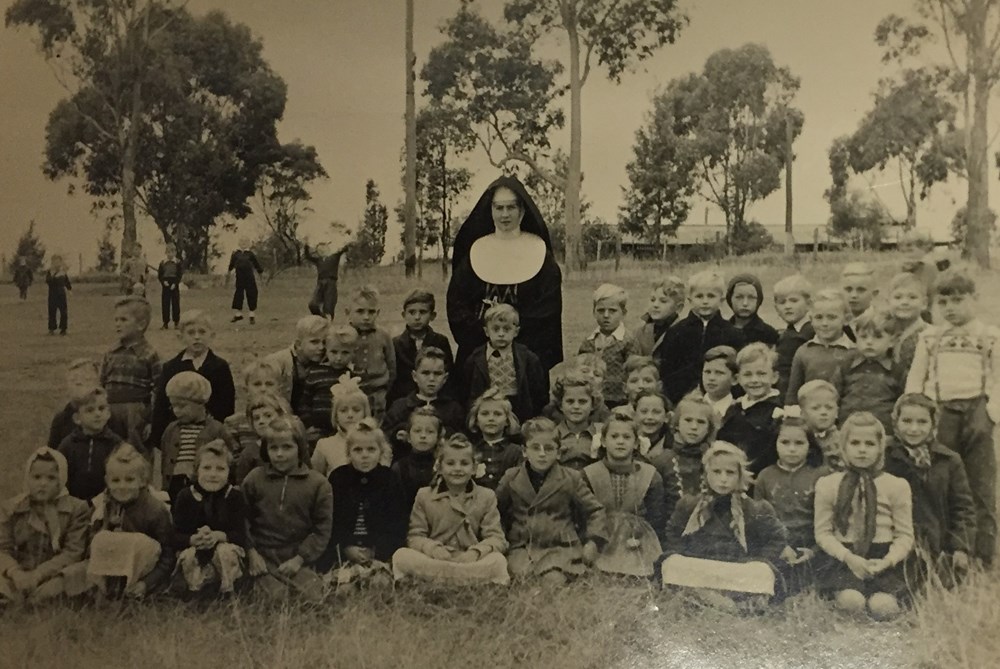 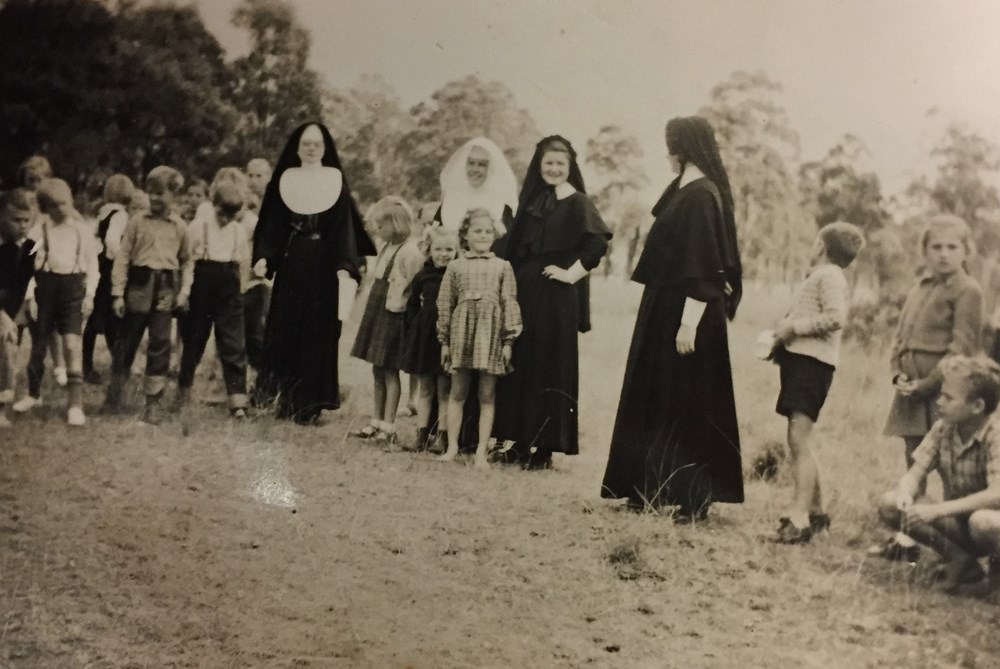 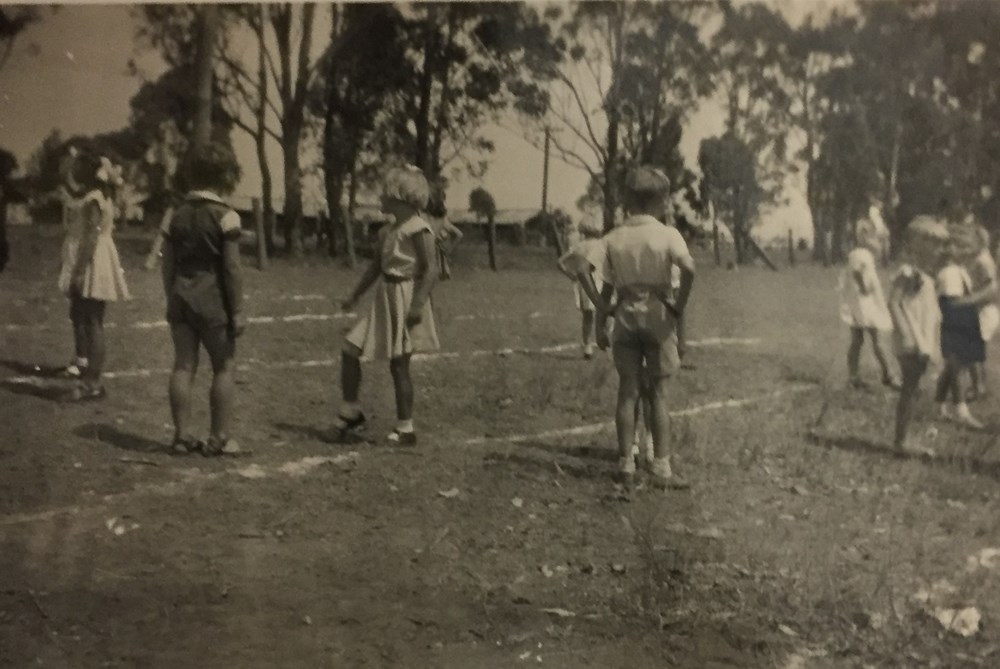