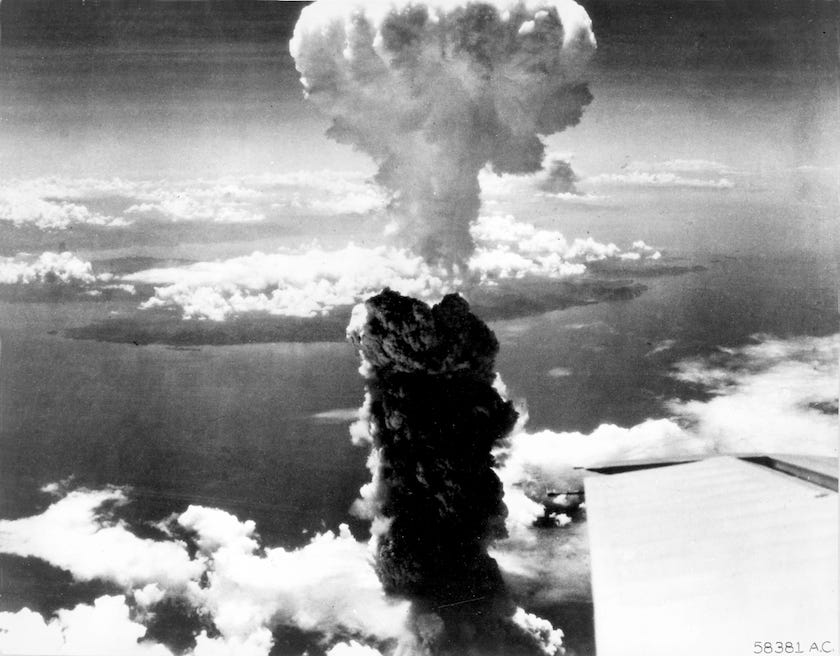 When the city of Nagasaki was bombed on 9 August 1945, Japan surrendered unconditionally to the Allied forces on 15 August, ending the deadliest conflict in history, World War II.  On the 75th anniversary of that event, Sr Virginia Bourke shared with us her memories of a year spent in Nagasaki as a young Lochinvar Josephite exchange teacher.

Over half my life ago, I spent 1978 in Nagasaki Prefecture as an exchange teacher in the Australian Good Samaritan Sisters’ Holy Spirit School in Sasebo, a port city near Nagasaki. The Sisters had been helping in the recovery of the city and its people since the bombing of 9th August, 1945.

The Nagasaki I encountered lived continuously aware of that bombing. Yet it was not the only story alive there. With the Sisters’ help I learned of others which placed the war’s ending in a context most remarkable. For the bomb on Nagasaki fell immediately over its Catholic Cathedral called Urakami on 9 August 1945 as people celebrated Mass. The building was devastated, but its large bell, statues and other relics were later recovered. The atomic epicentre lay over the very heart of Catholic Nagasaki, with its Novitiate houses for young Sisters, Brothers and Priests. Many of them died amongst the city’s thousands.

Nagasaki was Japan’s only Christian city, its history dating back to the coming of St Francis Xavier sj in 1549. 26 Christians were martyred on one of its hills in 1597, as fear of Christian missionaries and traders increased. Japan then deliberately isolated itself from the West from 1639 to 1853. It was on islands around Nagasaki where ‘hidden Christians’, descendants of Xavier’s  followers, kept the faith without priests across those 200+ years of isolation. And so it came to pass at the Church of the Discovery, Oura Tenshido, in Nagasaki in 1865 that a small group of the descendants of these ‘hidden Christians’ approached a newly arrived Fr Petitjean revealing their secret story.

The blasts on Hiroshima and Nagasaki killed and maimed many thousands of ordinary civilians. In the case of Nagasaki many happened to be honoured descendants of the 26,000+ Japanese Christians rounded up systematically and martyred over the years for finding a ‘home’ in a foreign faith.

Ironically, the pilot who dropped the Nagasaki bomb was an Irish-American Catholic, and the Chaplain blessing the crew of both planes was a Fr George Zabelka. He spent the rest of his life looking back in regret, trying to make amends, persistently promoting peaceful solutions and rejecting violent ones.

In Nagasaki there is a Peace Park and a Museum. In that I saw many exhibits, the memories of which don’t leave me: images of burned people and objects like Sacred Vessels and a set of rosary beads all melded together in the blast’s intense heat. Roaming around I remember trying hard to pull my [then jet black] hair down over my eyes so that I’d be less recognisable.

My mother, in the last stages of carrying me at that time, told me that one week after the bombings on the Feast of the Assumption on 15th August when the war eventually ended, she felt so excited she thought she’d give birth to me there and then. But I waited a fortnight till the very day the Japanese signed the Peace Treaty in Tokyo Bay, on USS Missouri.

And so, in the 1970’s, as an early teacher of Asian Studies in the Australian curriculum, I grew to love things Asian, Japan holding a special fascination for me, perhaps because ‘in Religion’ my name was ‘Xavier’ and I had loved reading his Japanese letters as I crossed into adulthood in my Novitiate. So, I readily accepted the Good Samaritan Srs’ generous invitation to work there. I came to feel graced that I always lived in peace with this country and its people amongst whom I had the chance to experience an unexpected and rare pilgrimage. 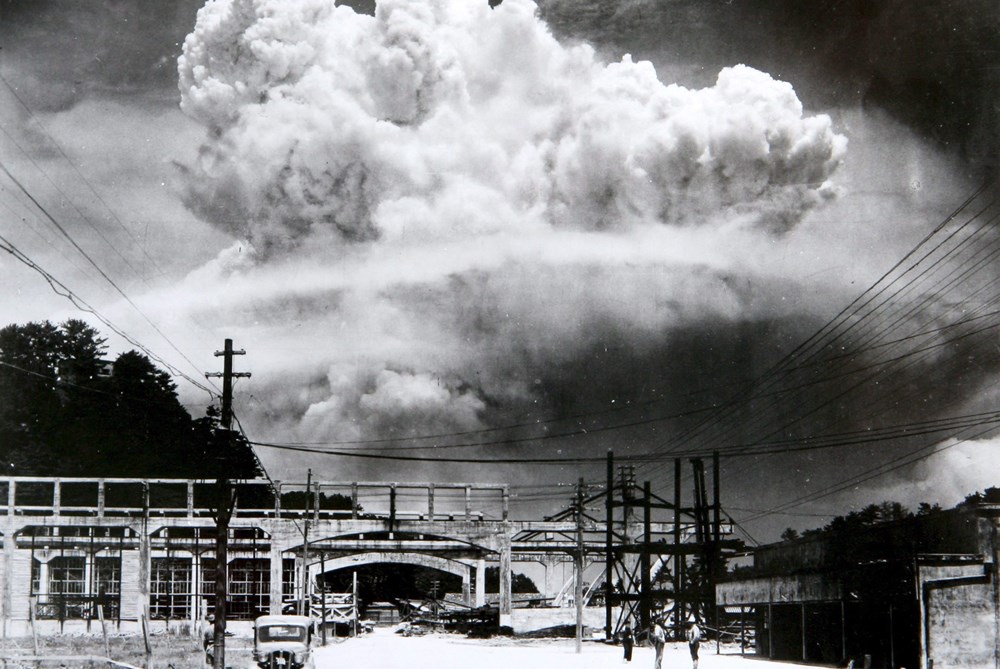 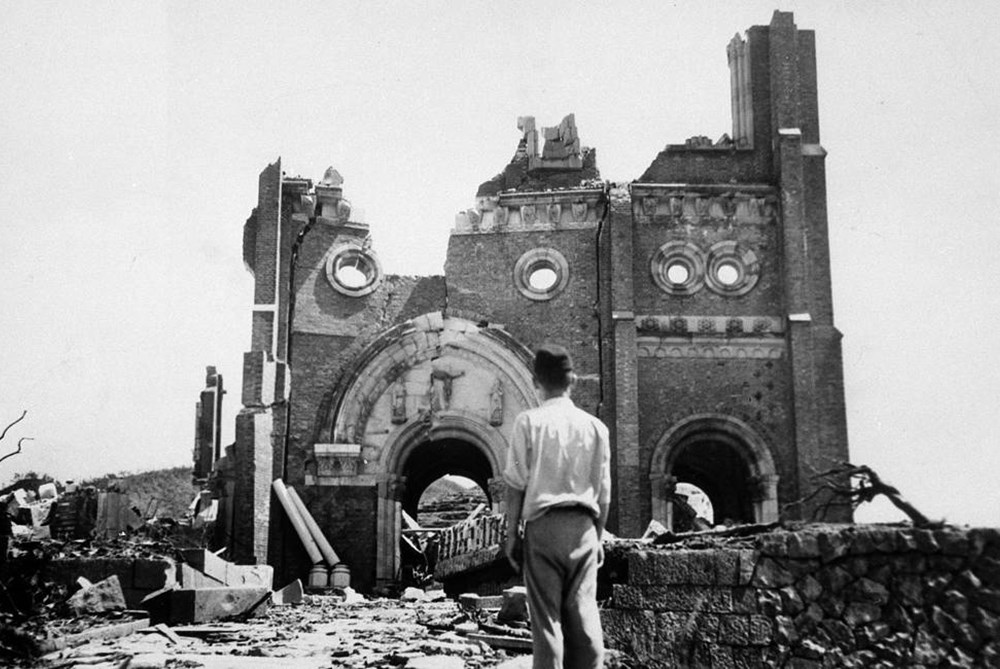 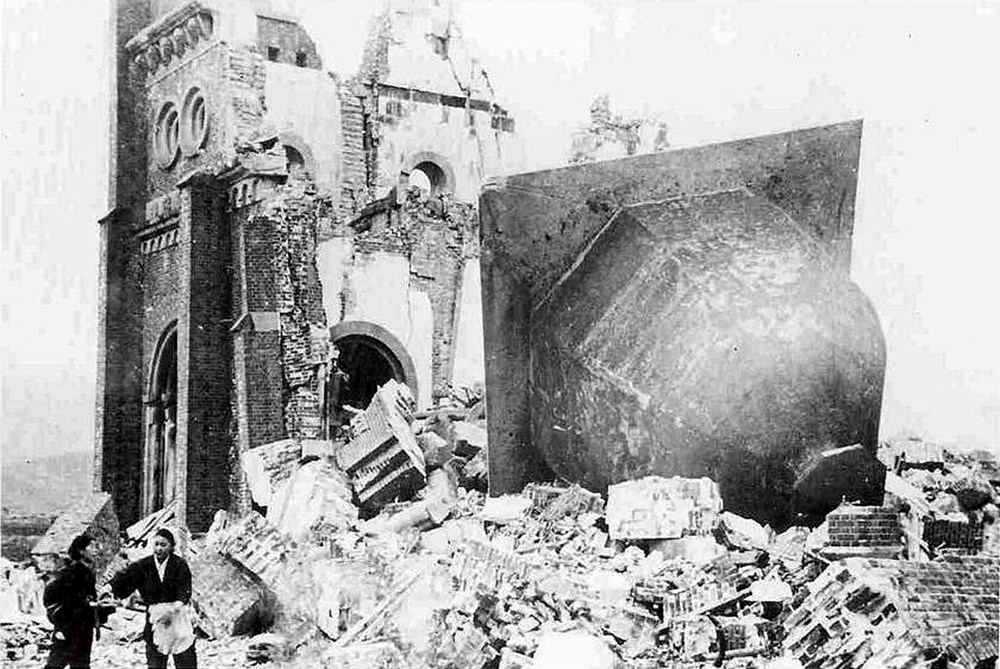 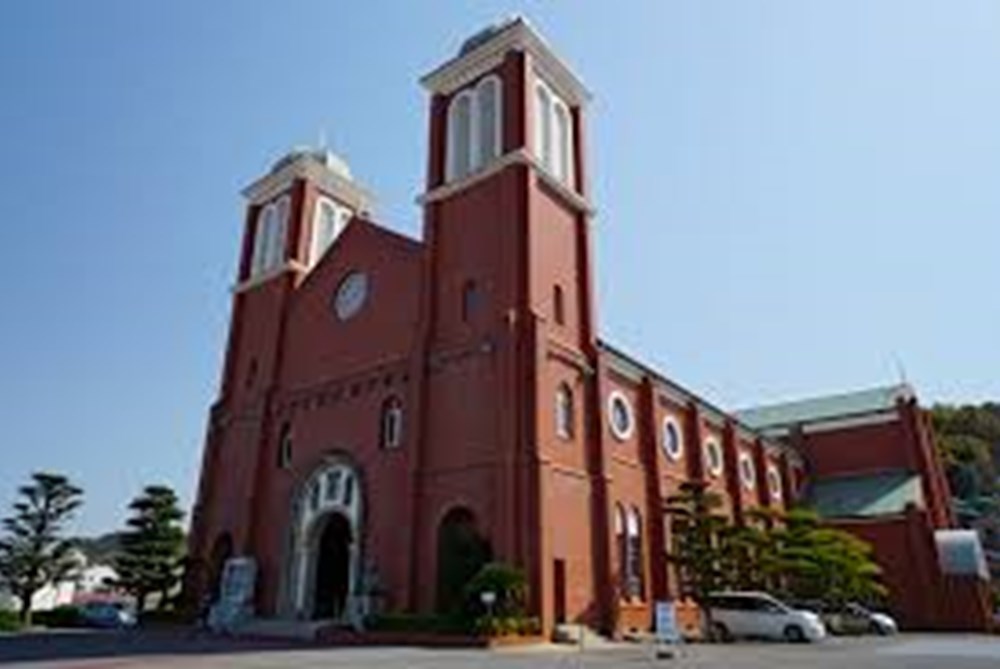 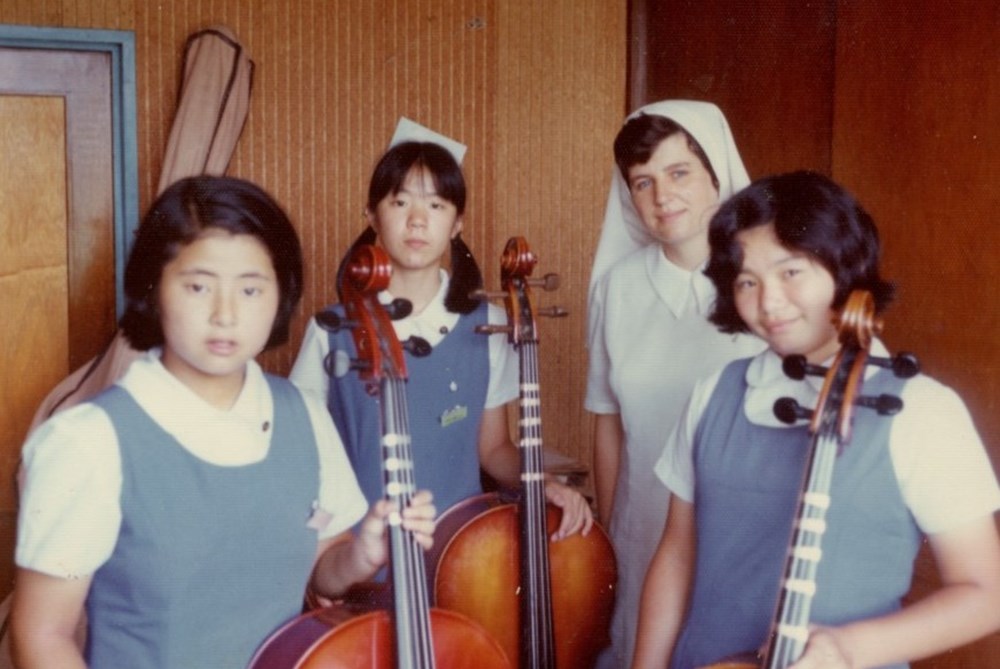 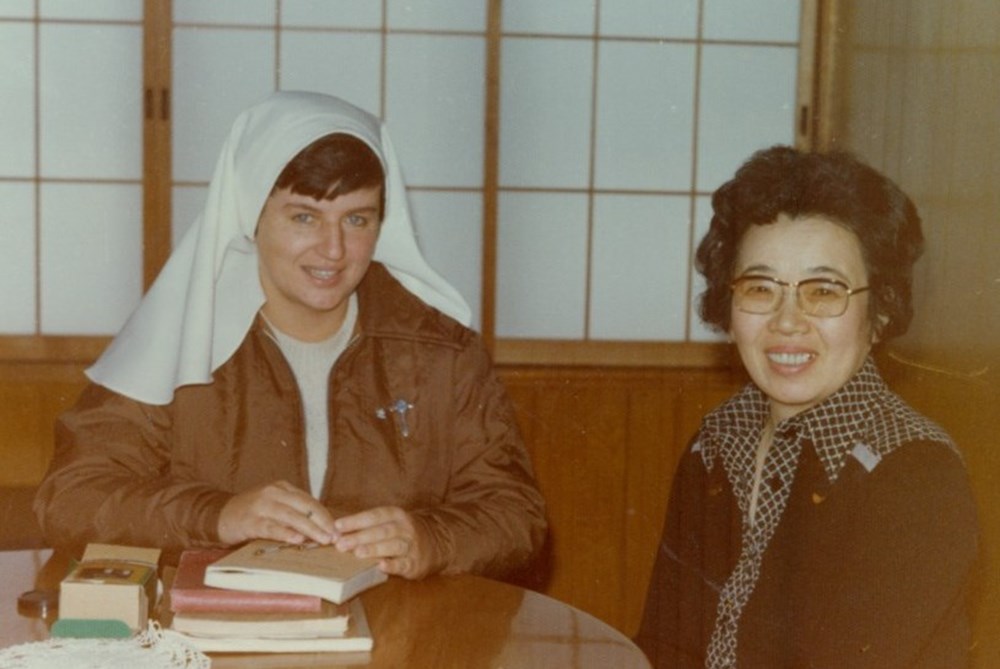 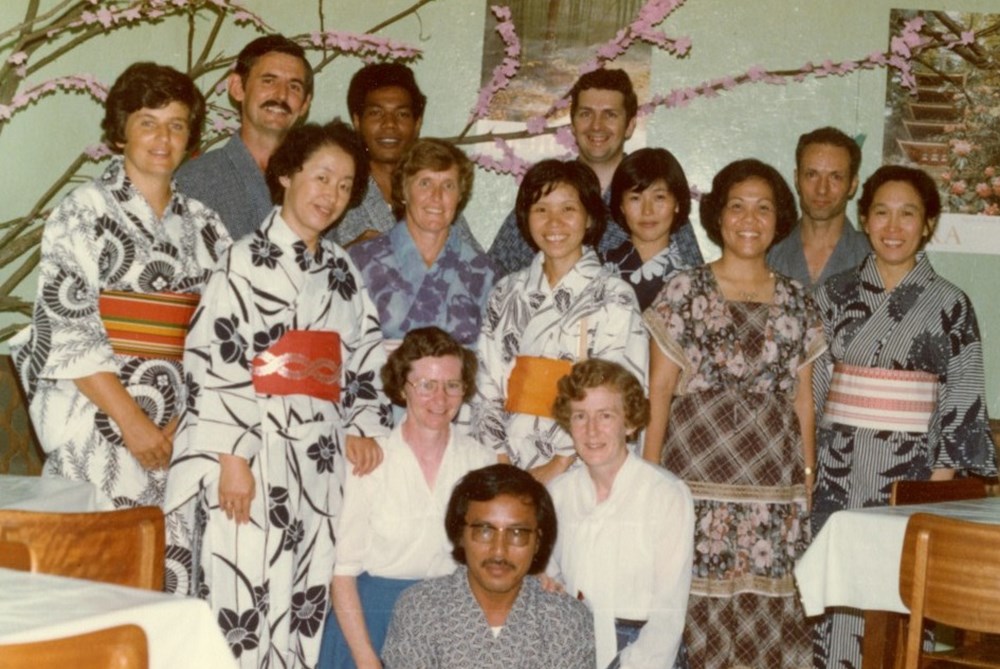