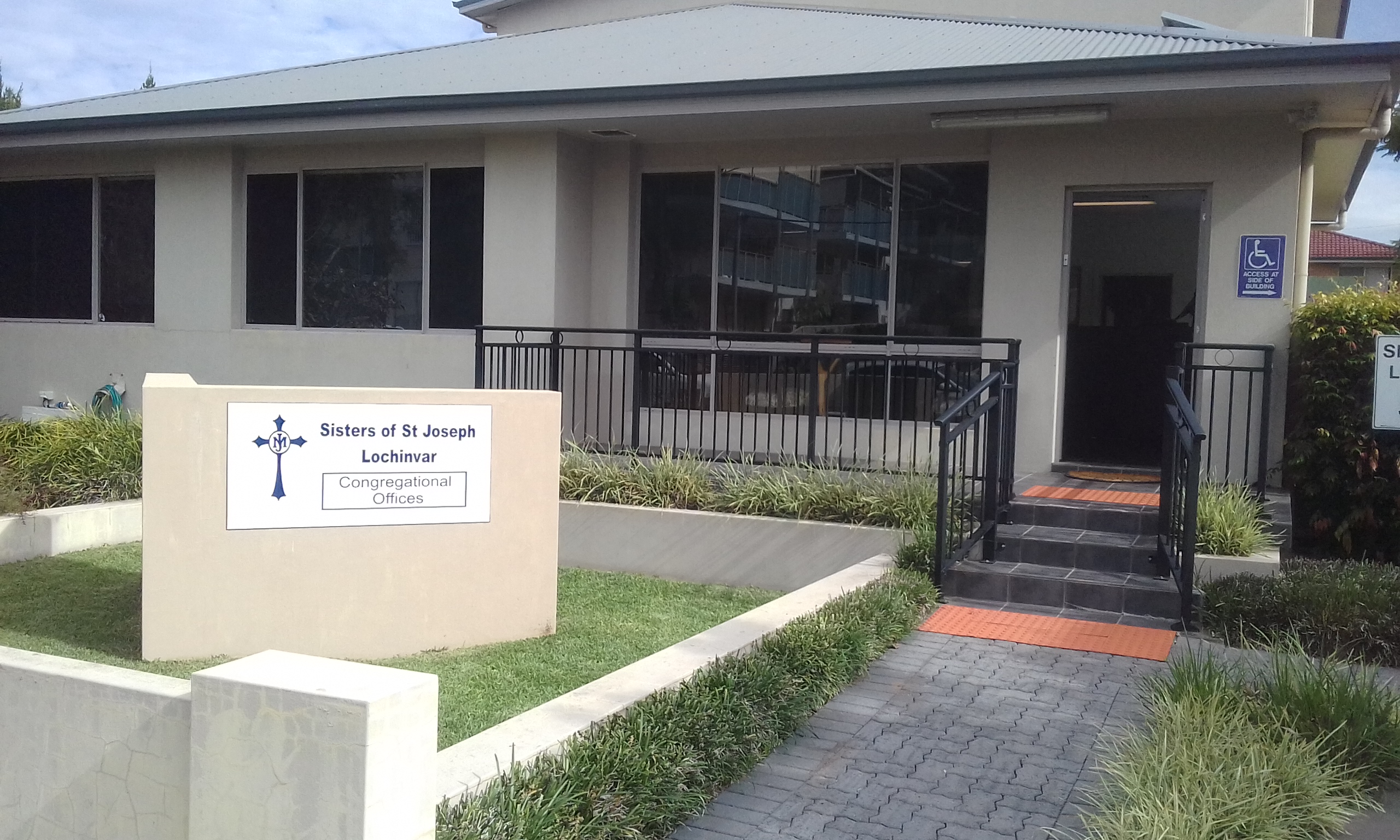 New Location for our Congregational Office

Change of Location for our Congregational Office

“We are but travellers here,” is an oft-quoted Mary MacKillop saying, and it is something for which the Sisters of St Joseph Lochinvar have come to have deeper respect over the past 18 months said Sr Lauretta Baker, the Congregation’s Leader on the occasion of the official opening of the new congregational office in Warners Bay, on 1st May, the feast of St joseph, the Worker.

Sr Lauretta noted that after 135 years, we have taken heed of St Mary of the Cross’s dictum. We have journeyed on. Our congregational administration centre has “travelled” and relocated from Lochinvar to Warners Bay. We are generally known as “Lochinvar Josephites” – and we will continue to be so – but now, all of our congregational business is conducted from 85 Albert Street, Warners Bay.

Many Sisters came to participate in the liturgy, praying God’s blessing on the ministry carried out in the building for the sake of the mission of the Congregation. Each Sister had been asked to bring a jar of water from her home locality and during the prayer, poured it into a bowl.  The water was then used by Bishop Bill as he blessed the Sisters, the staff and the office space. The Sisters were grateful for the presence of Bishop Bill in the prayer and in happy conversation over morning tea.

To learn more about the coming of the Sisters of St Joseph to Lochinvar, the growth of St Joseph’s College and the various ways the congregation has been administered from the site, go to the article written by Sr Lauretta for the June edition of the Aurora. 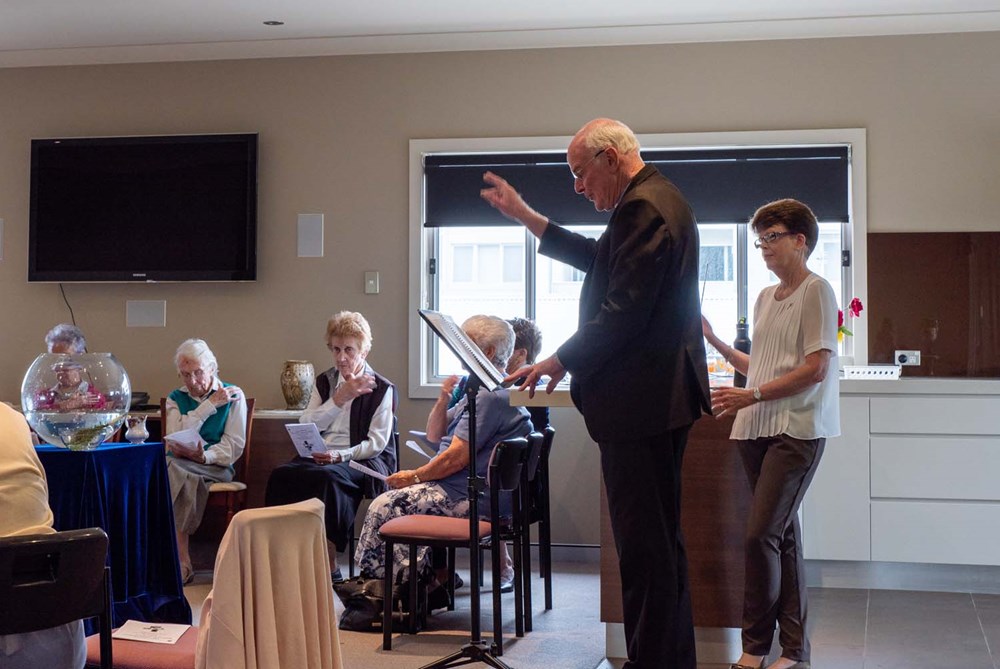 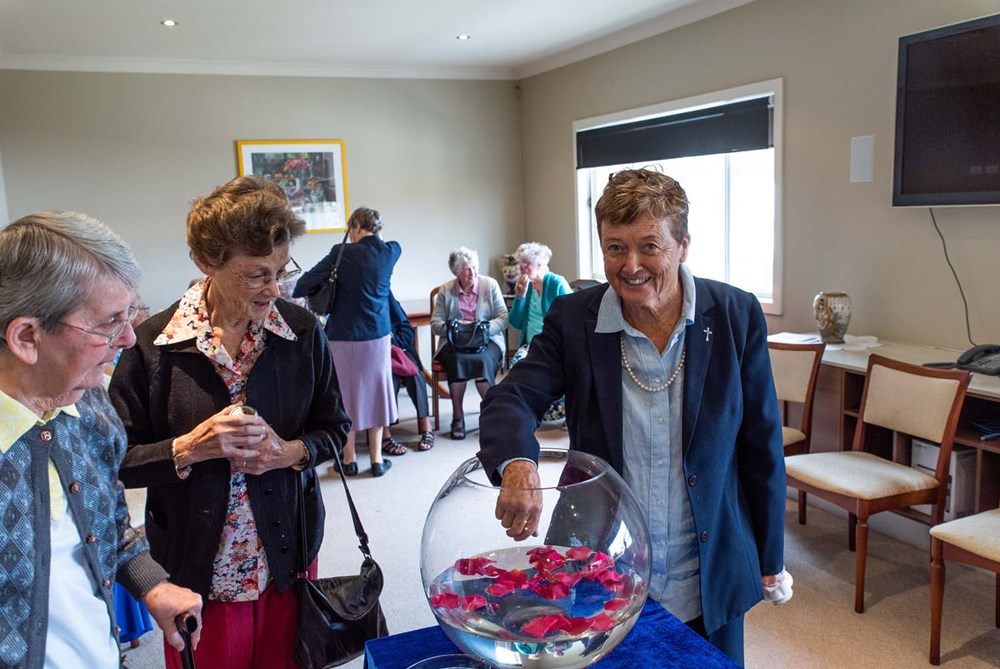 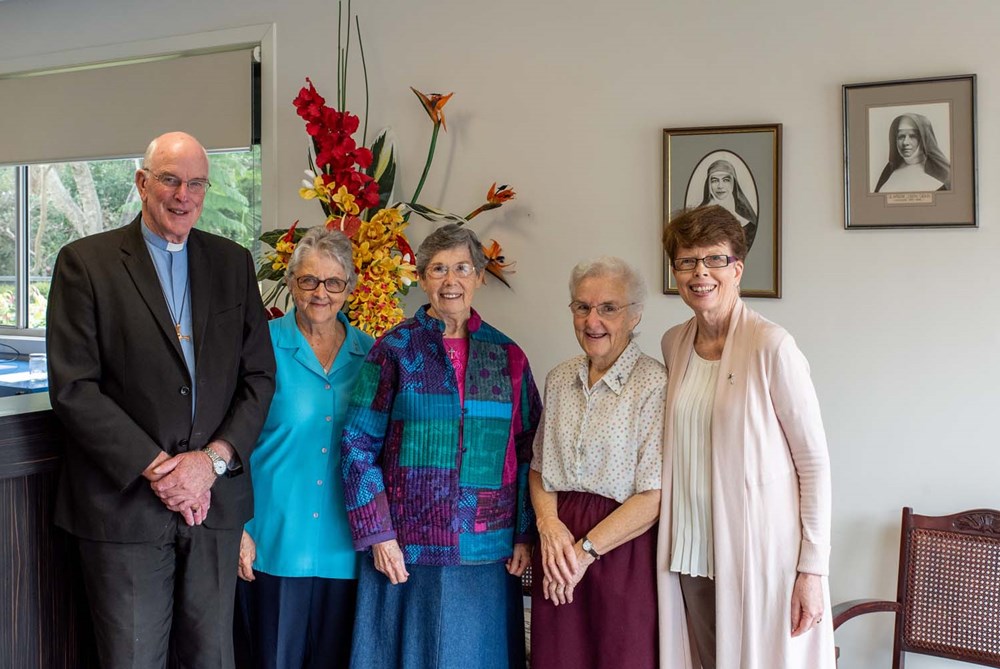 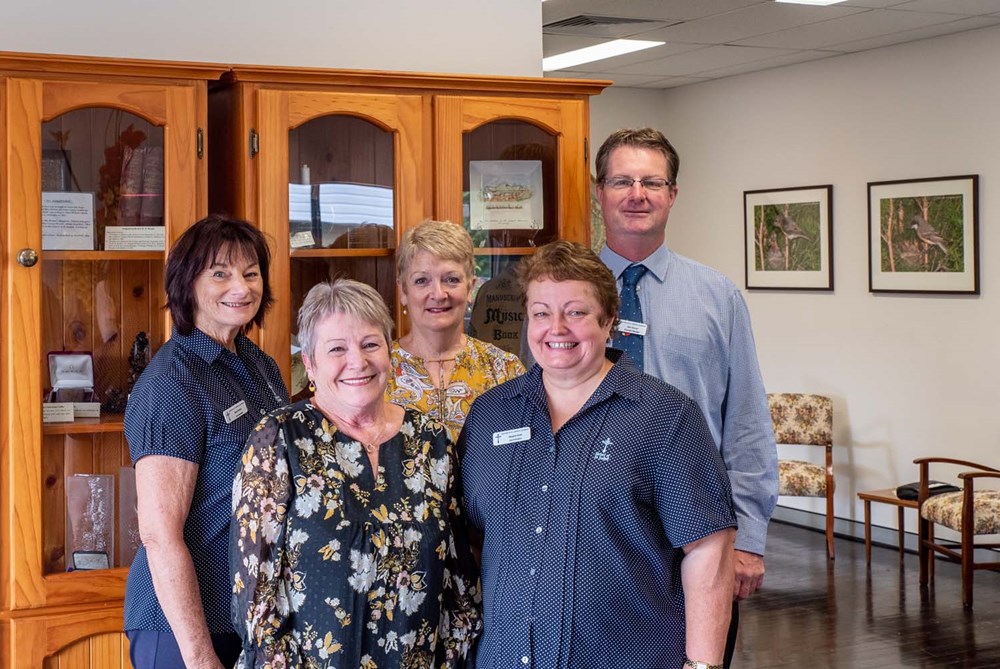