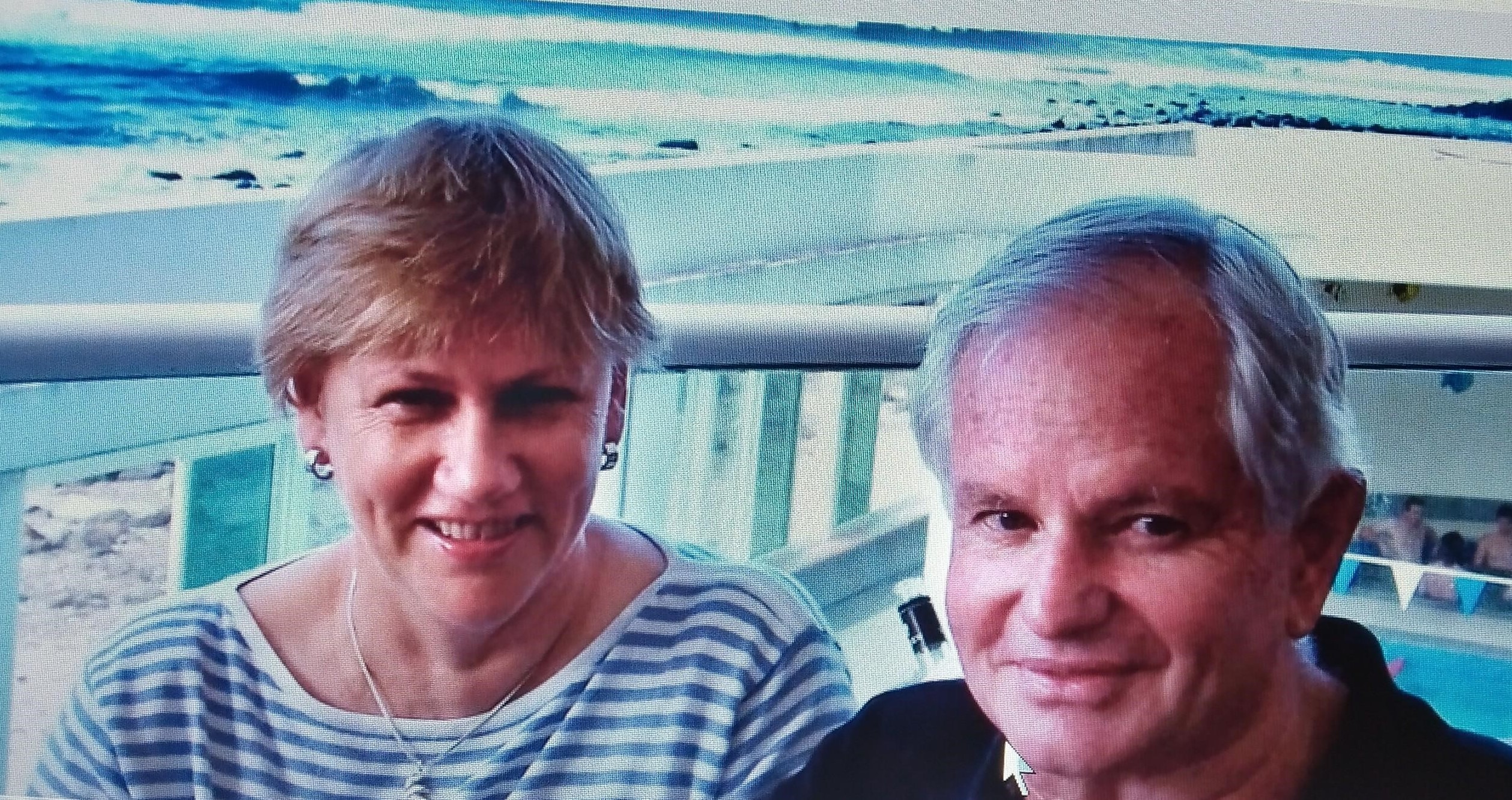 Rose-Mary Knight (née McNamara) was involved in a fatal car accident on 9h June on the Central Coast.  We, her friends heard the news of her death when Alan her husband told us of the tragic circumstances of the accident.  Rose-Mary was only 150 metres from her home when she was taken so suddenly from us.

Rose-Mary had been so excited about attending a catch-up lunch at Belmont 16 Footers on 27th June that had been planned by a group of her friends.  They were devastated by the news of her death, and when discussing what they could do, an idea, a mustard seed of a Mass in St Joseph’s Chapel at Lochinvar evolved. Sister Lauretta Baker was contacted and enthused by the idea put together a simple and meaningful coming home occasion for us.

On Friday 25th June 2021 the beautiful celebration of Mass was conducted by Rev. Father Maurie Cahill in memory of our classmate Rose-Mary.  Fortunately, her grieving and brave husband, was able to be present.

Remembering Rose-Mary at Mass in the Chapel was special because she had been a boarder at St Joseph’s College from 1953 to 1963 and often prayed there as a student. The fact that eighteen of her classmates came to pray and celebrate Rose-Mary says much about the bonds that unite us.  Some of the Sisters who had taught us as well as the Sisters in the local community joined us.  Because of the COVID restrictions some of her classmates were unable to attend but sent apologies.

After Mass, we were then treated to lunch by the Sisters who looked after us like royalty. We were expecting to have soup and buns but being a typical Lochinvar winter’s day the menu was changed and instead we were treated to a hot meal of some sustenance.

The feedback from the Sisters and classmates has been truly amazing.  The Sisters were truly pleased at our return and we, former students felt an uplifting and perhaps a healing of our spirits.  Rose-Mary was indeed looking down on us as just as we burst into the Lochinvar hymn at the beginning there was a power failure over Lochinvar.  Her husband Alan commented that indeed Rose was present as she had a habit of turning off lights.

Sister Lauretta took Alan on a tour to show him the various places where Rose-Mary would have sat in class, slept and played during the years she spent at Lochinvar.  We hope and pray for this brave man and his family that they may get through this very sad time and get satisfactory answers to their questions.

Thank you to Sister Lauretta for allowing us this privilege, to Sister Patricia, Sister Jenny and the other Sisters behind the scenes.  Thank you to all our classmates and to those who did amazing jobs including beautiful corsages of rosemary, the sending out of emails and your attendance.  God bless and may the Holy Spirit continue to guide us all on our journey in this life and on to eternal life.

Eternal Rest dear Rosemary and may you find peace and happiness in the Lord.

See link to a recording the Mass:  https://youtube/XbBlR552kKU.