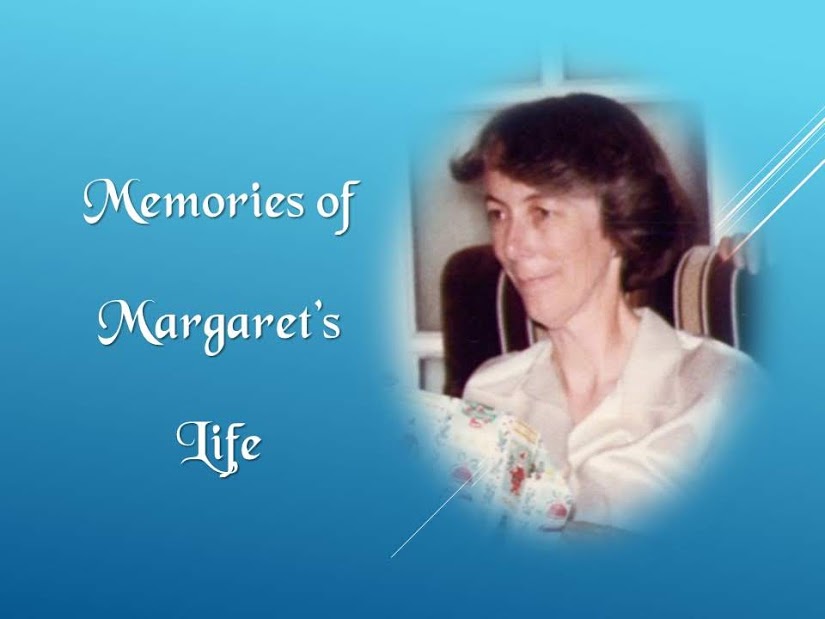 Relatives and friends and fellow Sisters of St Joseph gathered in St Joseph’s Church, The Junction in large numbers on Friday 12 April 2019 to pray and give thanks for the life of Sister Margaret Woodward. Father Bill Burston presided at Margaret’s Funeral Mass with the concelebrants being Fathers Paul O’Neill, Robert Searle, Des Harrigan, Greg Arnold, Peter Street and John Lovell.  The Junction held a special place in the Woodward family as its church had been the place where they worshipped and its parish school had been the place of their early learning.

Margaret was the second of four daughters born in Merewether to Tracey and Gwenllian Woodward on 14 August 1938. Her sisters were Evelyn, Dorothy and Judith.  After completing her schooling at St Joseph’s Merewether she entered the Novitiate at Lochinvar following in the footsteps of her elder sister, Evelyn.  She was given the name of Sister Mary Gerard and was professed as a Sister of St Joseph in 1962.

As Sr Mary Gerard she began her teaching ministry as a Secondary School teacher in Taree for six years and  in Lochinvar for three years before beginning her tertiary study first in Armidale at New England University and then in Melbourne at Monash University and at the National Pastoral Institute (NPI). On her return to Newcastle, Margaret lived at Merewether Beach while working at the diocesan Catholic Schools Office as the Secondary Schools’ Religious Education Coordinator. In 1979, she extended her knowledge in this field when she studied at the Boston College in USA.

From that time on Margaret, as she became known after the Vatican 11 renewal of religious life, made her home in Melbourne.  She became a lecturer in education, especially the education of adults at NPI and also at Monash University.  One colleague from her Melbourne ministry days wrote after her death: Margaret was a stunning, great educator, a believer in the equality but also the difference of each person, respectful of individuals, but personally a creator as well as an intellectual (a rare combination).  Adult students recognized and valued her enormously.

Under the umbrella of the Monash University, Margaret became very active in the Monash/Asia Foundation, fostering and promoting community values between Asian cultures and our own. During these years she organised a number of student tours of China, long before others ventured there.  Her stories of those visits reveal the perseverance, forward thinking and sense of humour she must have had to bring those ventures to a satisfactory ending.

The Gospel chosen for the Mass reflected Margaret’s concern for people.  It was Matthew 25: 34-40:

The same them was evident in the words of the hymn, Lord, You Give the Great Commission:

May your care and mercy lead us to a just society.

With the Spirit’s gifts empower us for the work of ministry.

Margaret had returned to Newcastle, her home town when her health was declining in December last year. Her time back home proved to be short as she died peacefully and suddenly at Southern Cross Apartments in Caves Beach on 4th April.  She was in her 81st year of age and the 57th year of her religious profession.

After the Mass at The Junction the cortege moved to Lochinvar where Margaret was laid to rest in the Sisters’ section of the parish cemetery. As we committed her to her final resting place, we prayed:

Loving God, gather her into the embrace of your love

and grant her those things which eye has not seen,

nor ear heard, nor the human heart imagined.