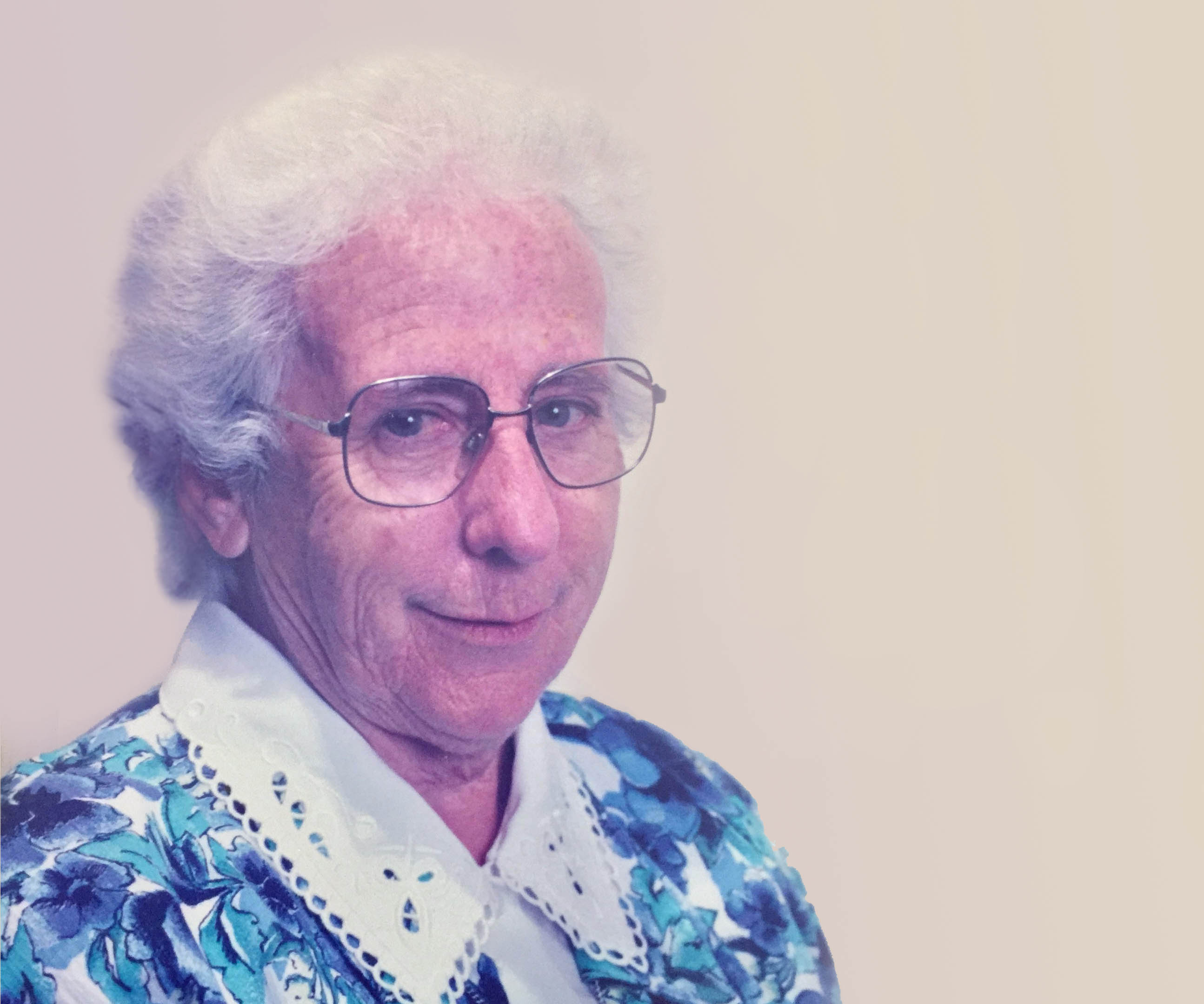 St Patrick’s Church at Lochinvar was crowded for the Funeral Mass for Sr Mary Anita who died on 7th June after a long illness.  Sr Anita, a well- known and respected educationalist was the principal at St Joseph’s College Lochinvar for fifteen years from 1968 to 1983.  During her life Sr Anita was involved with young people, firstly as a Secondary School teacher and principal and then in the area of pastoral care. It was fitting that many former students, staff, colleagues and representatives from the Catholic Schools Office came in great numbers to pray for her eternal happiness and celebrate her life.  It was also appropriate that student leaders from St Clare’s High School in Taree and St Joseph’s College participated in the liturgy.

Born, Marjorie Rita in 1926 to John Conroy and Hilda Condon, the third child in a family of nine, Sr Anita was blessed with a loving extended family of many nieces, nephews and cousins.  They joined with her three remaining siblings, Josephite Sisters Clare and Angela and her youngest sister, Aileen Murphy in paying tribute to her long life of love and service.

As her father had been a Station Master in the railways, the family moved around the state, finally settling in the Newcastle suburb of Merewether.  It was there that the Conroys came in contact with the Sisters of St Joseph of Lochinvar.  Drawn to the Sisters’ life Marjorie entered the Novitiate at Lochinvar in 1944, was given the name Sr Mary Anita of the Sacred Heart, was professed in 1947 and began her ministry back at St Joseph’s Secondary School, Merewether.  In the following years she taught in Summer Hill and St Mary’s Gateshead before her many years in Lochinvar.  She graduated as a Bachelor of Science from the University of Sydney in 1964.  After completing a Christian Spirituality Course at Randwick in 1984, she was employed by the Catholic Education Office as the coordinator of the St Laurence Counselling and Special Education Centre at Broadmeadow.  From there Anita returned to the schools, going to St Clare’s High School in Taree in a pastoral care role from 1991 to 2006.

After such a life of dedicated service Anita moved to our accommodation in Denison Street Mayfield for a quieter life and then to the Southern Cross Retirement Community at Caves Beach. It was there that Anita died peacefully in the early morning of Friday, 7 June, 2019.

Father Paul O’Neill presided at the Mass for Christian Burial on 13 June and was joined by a number of concelebrants.  In his homily Father Paul drew on the scripture texts chosen to reflect the way Sr Anita had lived her calling. The words of the first reading from Isaiah: This is our God; we have waited for him were especially appropriate so too, were these words from Luke’s gospel:  He has sent me to bring the good news to the poor and the words of the hymns, The Servant Song, I Found the Treasure and the recessional, A Journey Remembered.

On leaving the Church the funeral procession moved through a guard of honour formed by students from St Joseph’s College at Lochinvar – an appropriate gesture to a dedicated teacher who had been the Good News of God’s love to thousands of young people.  Sr Mary Anita Conroy was laid to rest in the Sisters’ section of the Lochinvar cemetery. May she rest in peace.

A Memorial Mass was celebrated at St Clare's Catholic High School Taree where Sr Anita served for many years.  Click here for details