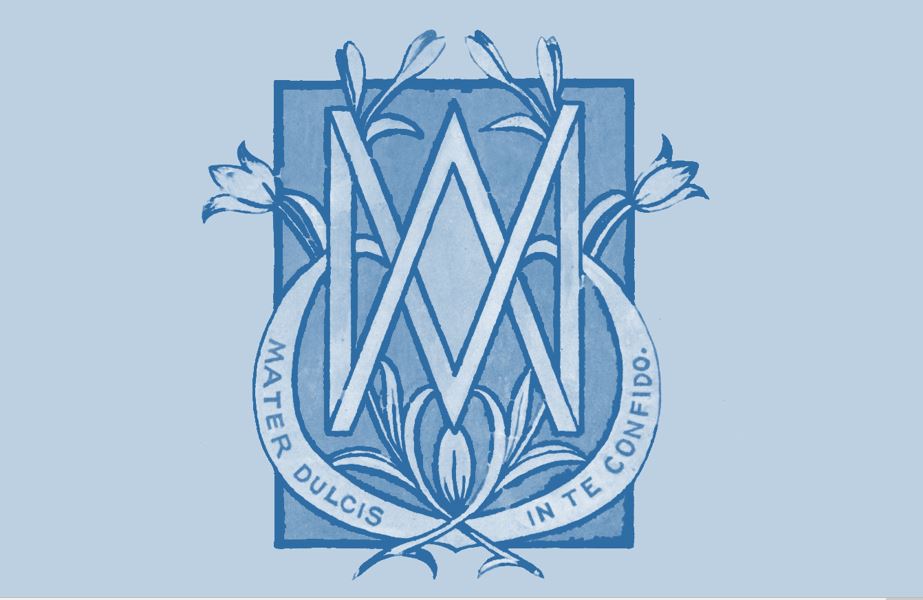 The Feast of the Assumption

While Mary’s Assumption is a major feast day in Catholic tradition, it is a special feast day in the Josephite tradition.  It was special to our founders, Father Julian Tenison Woods and St Mary MacKillop.

Mary MacKillop was professed on this day, and according to the words of Sr John Dowling, Father Julian called it his ‘special day’, his special feast of our Lady.  It was also the day when his other foundation, the Sisters of Perpetual Adoration, began their adoration.  It is a special day too for the Society of Jesus, with Ignatius Loyola and his companions pronouncing their vows on this day, over three centuries before Fr Julian and Mary’s founding venture.

Though only officially recognized in 1950, this great feast of Mary had a long earlier tradition in the hearts and practice of the Catholic community. Now, as our own diocese of Maitland-Newcastle moves towards its third session of the Synod and the Australian Catholic community works towards its Plenary Council, it is timely to remember that the conscious faith of the Catholic people, their sensum fidei can be ahead of official documentation.

Now, in the midst of the pandemic, we seek to find our way in the human journey lit up by our Christian faith and guided by the Holy Spirit, with our example of Mary, Mother the Lord, woman of faith.  Mary’s Assumption calls us to look to Mary with love, with trust, asking her help in our new situation, our world of today.

In a centenary pilgrimage of Lochinvar Sisters to our origins in Perthville and more deeply to Adelaide and Penola, one group was led by Redemptorist Fr Joe Desmond. When they celebrated Mass in the little Church of Star of the Sea at Robe, built by Fr Julian he spoke of Mary, Mother of the Lord and of the symbolism of the sea.  He said the sea is sometimes smooth and like our lives, sometimes rough and stormy. He spoke of Fr Julian and the difficulties encountered in building this church and his work for the wider church. He said that Fr Julian never failed to trust Mary, his Mother, as his frequent prayer expressed.  Sweet Mother, I am trusting to you.

He wrote this little prayer at the top of the letters he wrote to the founding Sisters at Lochinvar. It was so ingrained in their hearts that they included it in the school crest that they designed for St Joseph’s College Lochinvar over thirty years later. At that time, it was the custom to have school crests in Latin: Mater Dulcis in Te Confido.

Mary MacKillop too had deep love of Mary. Her words to the Sisters (4 November 1884) speak to us now. May our sweet Mother and St Joseph guard you all.

While we do our best to steer wisely in this pandemic, we take heart on the feast of Mary’s Assumption and look to her.

Mary Assumed into heaven, guide us. Mary Star of the Sea shine your light for us.