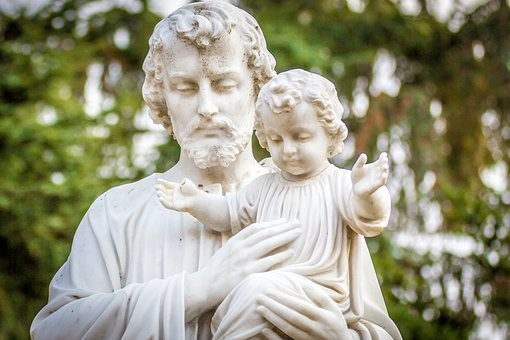 In this Year of St Joseph, Sr Jan Tranter recalls some interesting details about the Josephite Sisters early connection with St Joseph under the title of Patron of the Universal Church.

Last year on 8th December, Pope Francis recalled the 150th anniversary of the declaration of St Joseph as Patron of the Universal Church and marked the occasion by proclaiming a Year of St Joseph beginning on that day.

On the feast of St Joseph in this Year of St Joseph, we remember the dedication of the first Chapel in Australia dedicated to St Joseph under the new title, Patron of the Universal Church. It was the chapel of the Sisters of St Joseph in Franklin Street, Adelaide.

In 1869, Fr Julian Tenison Woods had a two-storey house built as a convent for the Josephite Sisters.  They occupied the upper floor, while the ground floor housed a free school for poor children living in the city.  Two years later, Fr Woods had the chapel added to the south-end of the building.

When Fr Woods, ever-keen to honour St Joseph, had read of Pope Pius 1X’s declaration of the new title for St Joseph, and when the chapel he had built was ready for opening by the feast of St Joseph, he decided to have it dedicated under this title.

At the time there was criticism of Fr Woods and the Sisters of St Joseph.  Much of the scarcely-veiled hostility came from Fr Horan who was Fr Woods’ avowed enemy. In the light of these circumstance it is interesting to read the occasional homily preached at the dedication of the chapel by Fr Hinteroecker SJ, a friend of Fr Woods.

In the account of the opening recorded in The Chaplet of 13 March 1871, it is significant that Fr Hinteroecker quoted the words of Gamaliel from Acts 5: 35-39. He applied those words to the people opposing the Sisters of St Joseph, saying that they, too might find themselves fighting against God. He noted the growth of the Institute in the three and a half years since the Sisters began in Adelaide.  He exhorted the Sisters to take courage from the example of the early Christians who had endured great hostility. He said their vocation was a humble one and that the world despised their lot, but the world could never understand poverty and humility……

He regarded it as a circumstance of no common significance that on the first festival of St Joseph in which he was invocated as Patron of the Universal Church, this church was dedicated to his name under that title, certainly the first church in Australia under that title and perhaps the first in the Church.

….In conclusion, he exhorted them to courage and perseverance in furthering the work they had so happily begun.

Now today, we are encouraged in this Year of St Joseph to be as faithful to our Josephite calling as were the founding Sisters on that day in March 1871.  It is appropriate that we recall today Fr Hinteroeker’s words.

We Sisters of St Joseph of Lochinvar have a connection with Fr Hinteroecker. Fr Woods was conducting a mission in our area, at Branxton when on 10th October 1872, he received word of his friend’s unexpected death in Tasmania. They had left Adelaide at the same time to preach missions. 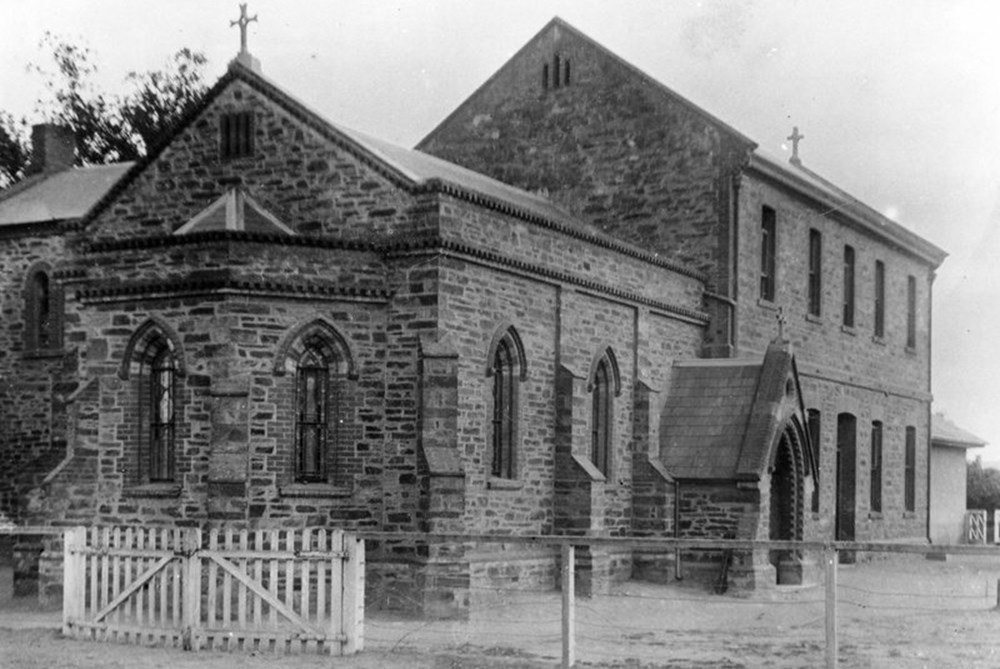 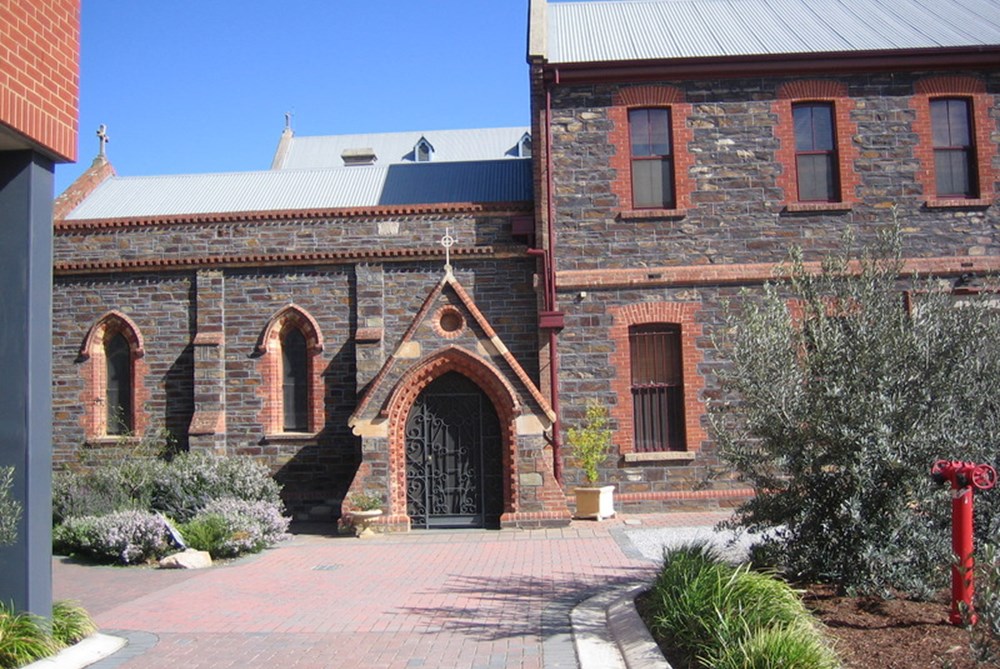 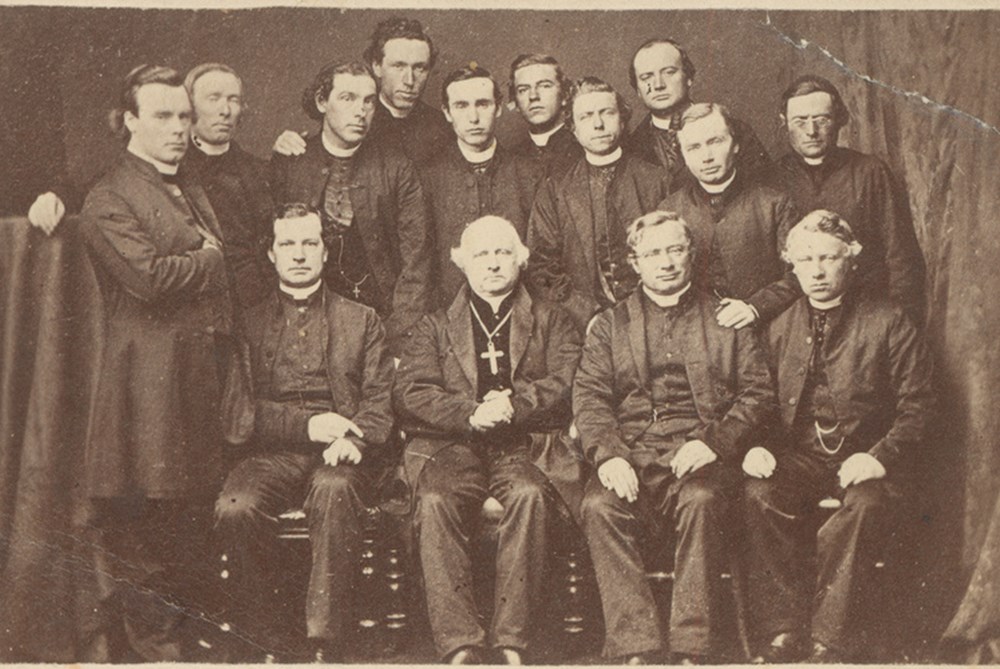